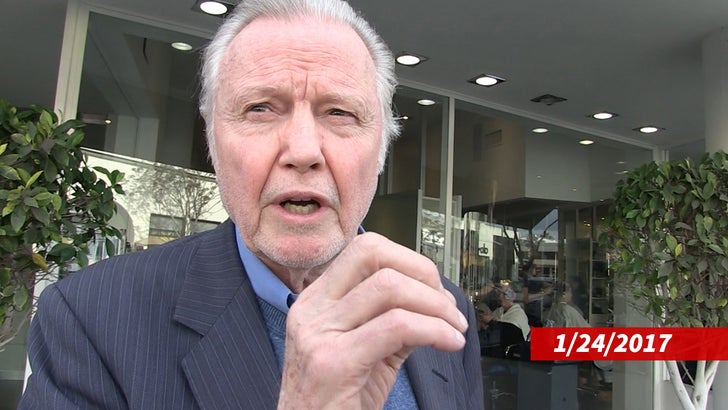 Jon Voight thinks Hollywood is trying to destroy the country by de-legitimizing President Trump, and he's calling out Miley Cyrus and Shia LaBeouf by name, saying their conduct is treasonous.

We got Jon in Bev Hills Tuesday and he did not hide his contempt for Hollywood, which he thinks is dangerously intolerant. 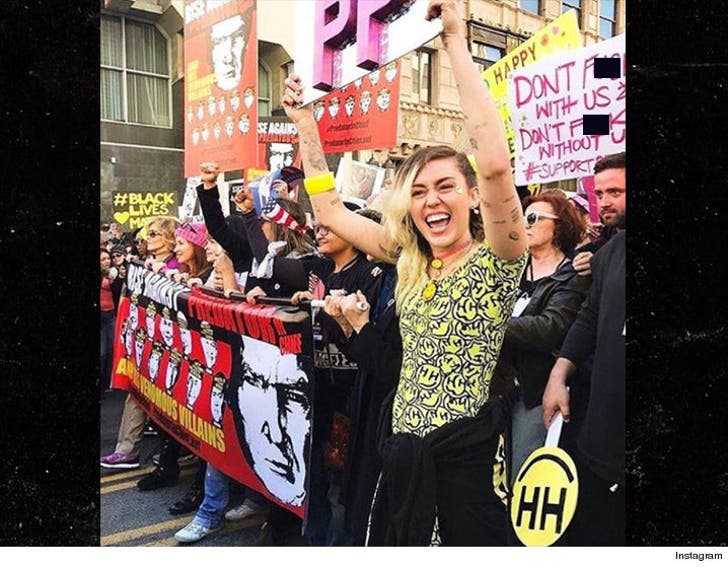 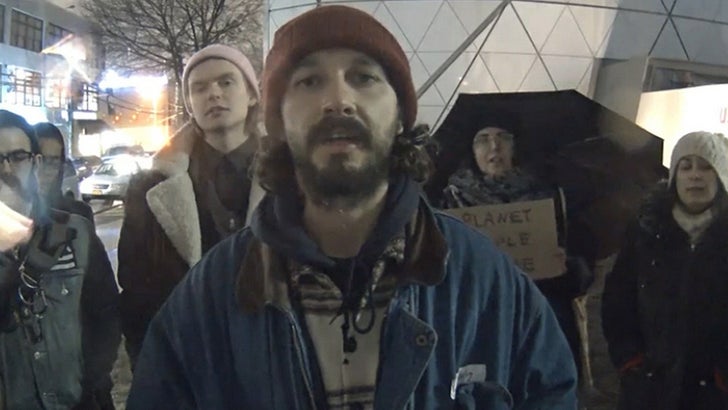 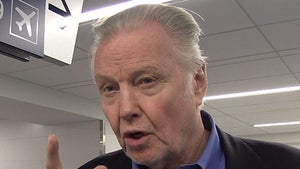 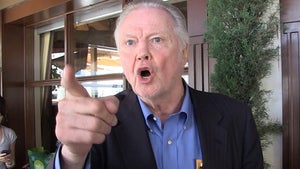