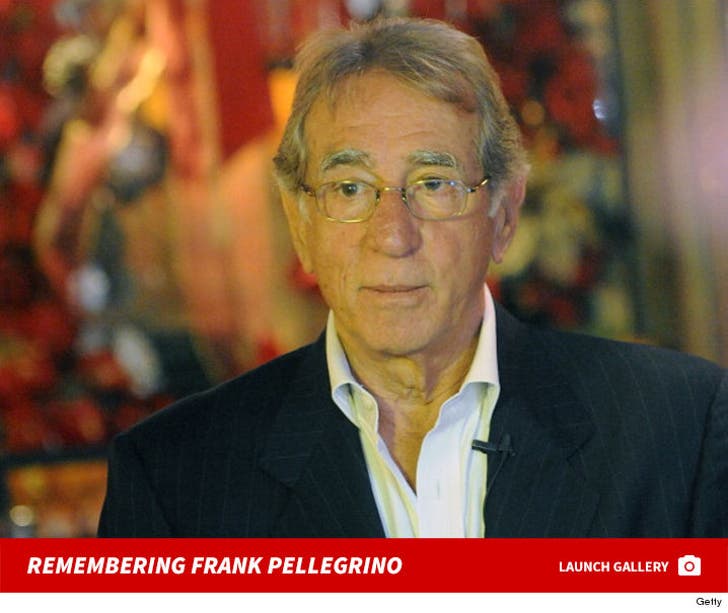 Frank Pellegrino -- best known for his role as the FBI Chief gunning for Tony Soprano on the HBO hit show -- died after losing his battle with cancer.

Frank appeared in "Goodfellas" and 'Law & Order' but he burst onto the scene beginning in 1999 when he was tapped as FBI Chief Frank Cubitoso on 'Sopranos.' 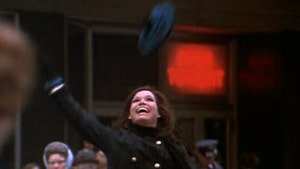 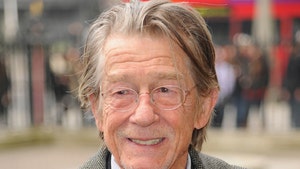