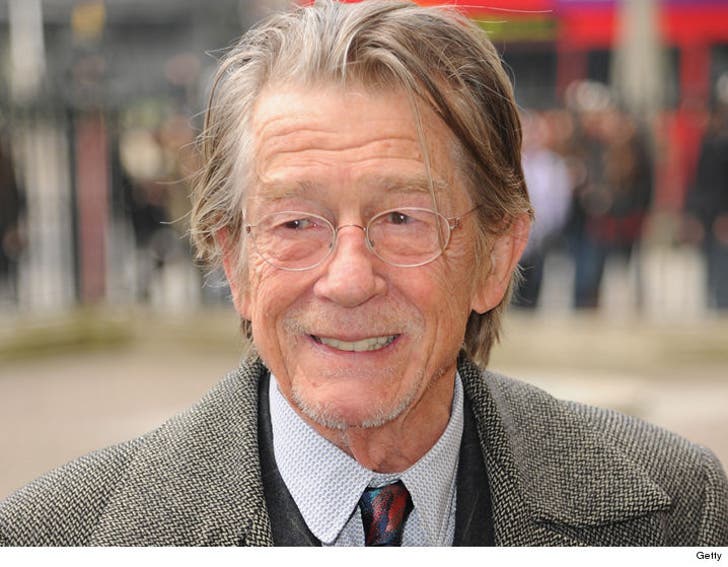 John Hurt, who starred in a slew of hit movies, has died.

The actor was nominated twice for Academy Awards ... for "The Elephant Man" and "Midnight Express."

One of his last movies has been getting lots of buzz ... he played the head of the israeli Mossad alongside Jonathan Rhys Meyers in the Dan Berk film, "Damascus Cover."

Hurt, a UK citizen, was knighted in 2015, the same year he learned he had cancer. 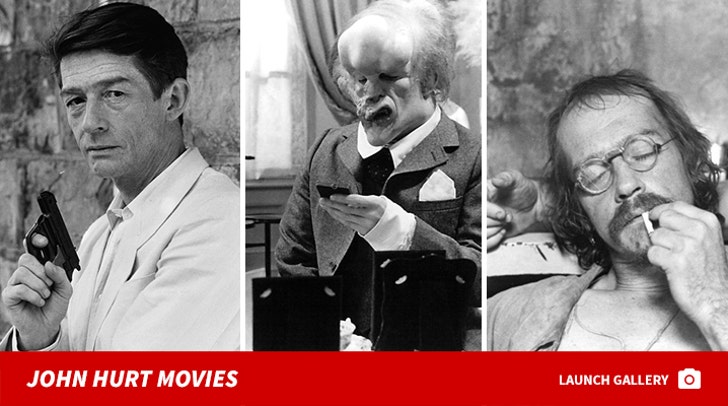 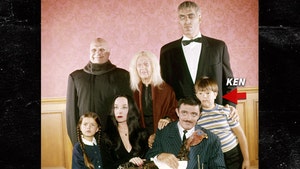