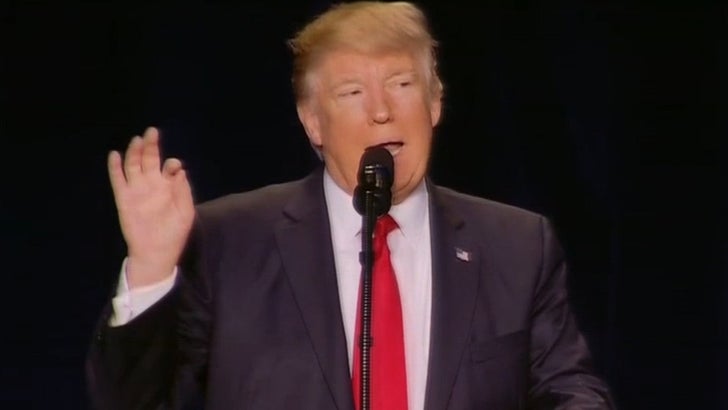 Donald Trump just cut off his nose to spite his face by calling out Arnold Schwarzenegger and the show which supposedly lines the president's pockets with money.

Trump was at the National Prayer Breakfast in D.C. Thursday when he took aim at the show he helped create like a heat-seeking missile, saying the ratings "went right down the tubes."

He then told the prayer-friendly group to say one for the movie star. He also took a shot at his co-creator, Mark Burnett, who came out toward the end of the campaign and said he did not support Trump.

Trump did not address the fact that his ratings were slipping when he bowed out. 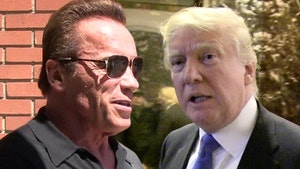 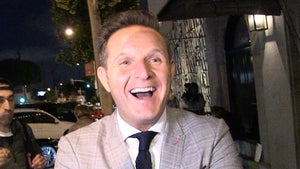