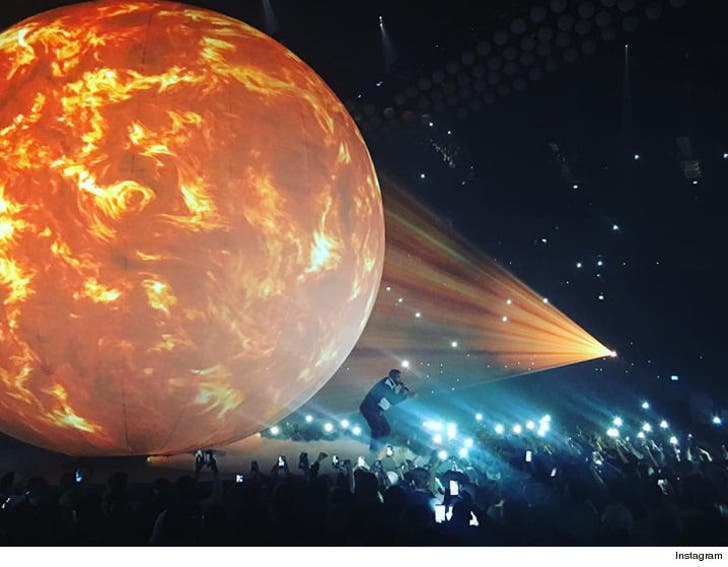 Fans going to Drake's Thursday night show in London better not count on the same sweet deal Wednesday's crowd got when his blow-up sphere malfunctioned.

We spoke with Director X, who created the centerpiece of Drake's stage ... which didn't inflate after Travis Scott fell into the hole where it sits before inflating. X says the pulley system that pulls up the ball within 5 minutes was broken -- but he expects it to be up and running by Thursday night.

As we told you, Drake offered refunds to the 20,000 or so fans who missed out last night. We've reached out to his camp and the venue, but so far no word on whether he'll keep his word.

.@Drake helping @trvisXX after he fell through center stage and broke his revolving globe prop. Drizzy ended up refunding everyone. pic.twitter.com/PKsFfVyOEo 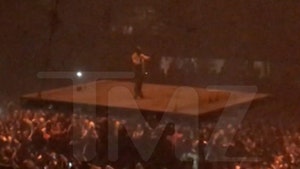 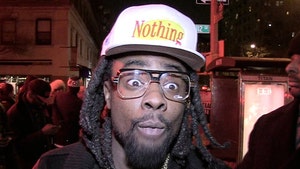