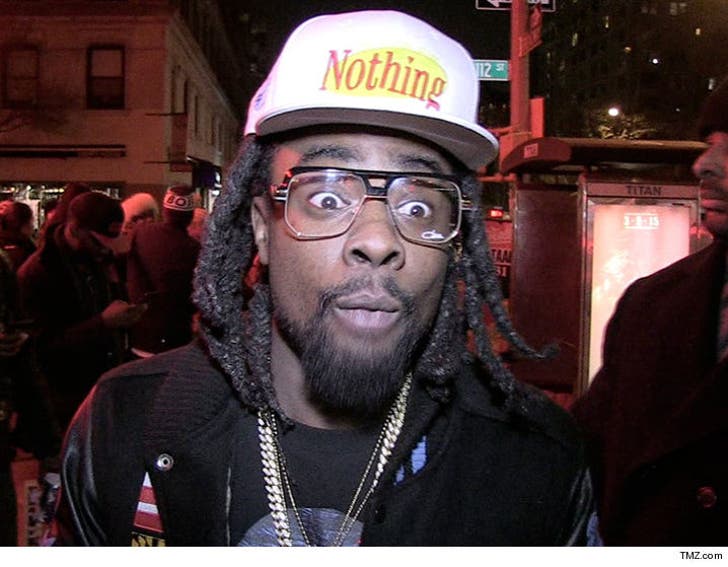 2:20 PM PT -- Wale's current rep tells us the rapper's ex-manager booked the show, and took the money for it. The rep says Wale never saw a dime and the ex-manager never returned the cash.

Wale took a bag of money to headline a concert, but dropped a lotus flower bomb on it when he skipped the show and kept the cash ... this according to a new lawsuit.

Upfront and Personal Global, the promoters who say they hired Wale for a performance in NYC this summer, just filed suit against the D.C. rapper claiming to have paid him $25k with nothing to show for it come the day of.

In the docs -- obtained by TMZ -- Upfront shows an alleged signed contract between Wale's camp and the company, plus 2 wire transfers for $12.5k a piece. They claim after Wale bailed on the show, he went radio silent on 'em when asked for a refund.

Now, they want their dough back -- plus interest. We've reached out to Wale for comment ... so far, no word back. 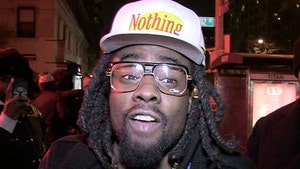 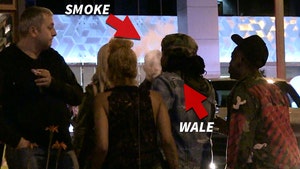