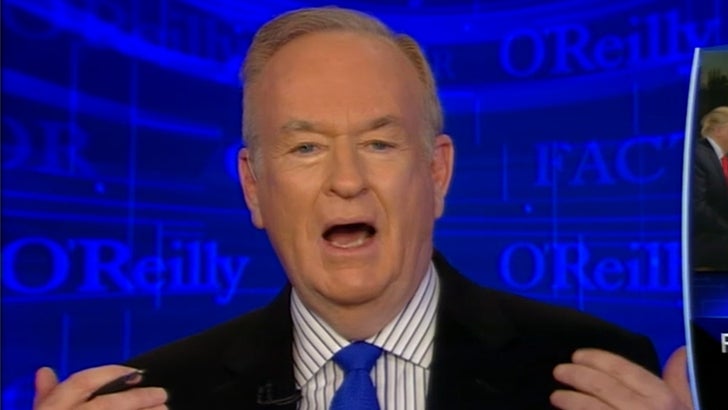 Bill O'Reilly is refusing to back down from calling Vladimir Putin a murderer, and insists he won't be saying sorry ... at least not anytime soon.

Bill just addressed Mr. Putin on his TV show after Putin's spokesman demanded an apology from FOX when its host called Putin a "killer" while interviewing President Trump. 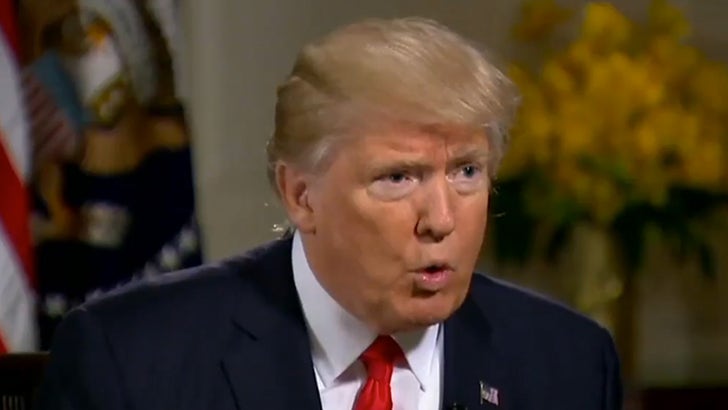 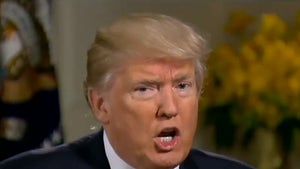 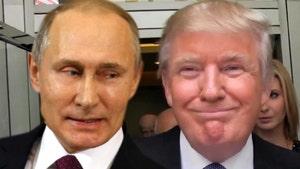