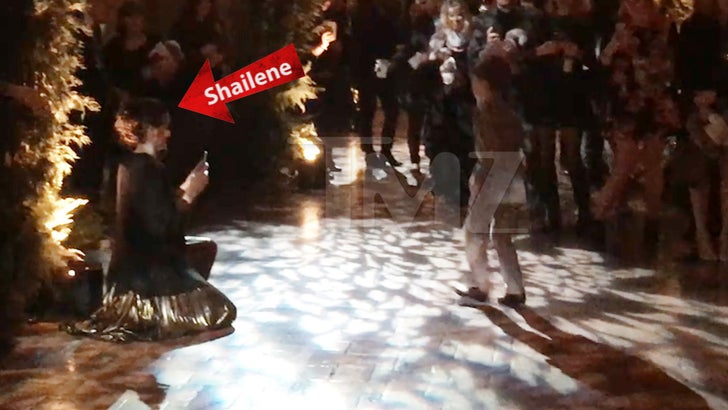 Shailene Woodley's son on HBO's "Big Little Lies" stole the spotlight from a bunch of A-listers at a big Hollywood event ... thanks to his happy feet.

Iain Armitage is only 8, but his adorable tap dance routine at Tuesday night's premiere party was all anyone was talking about. Shailene even grabbed a front row seat when he showed off his best moves inside the Hollywood Roosevelt. Kid's got zero fear.

Nicole Kidman, Keith Urban, Reese Witherspoon, Laura Dern and Zoe Kravitz were also there ... without tap shoes ... so the floor was Iain's to dominate.

BTW -- both his parents work on Broadway, which explains why he's a natural. 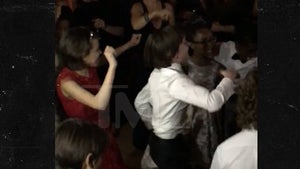 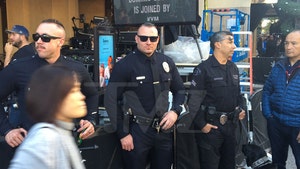