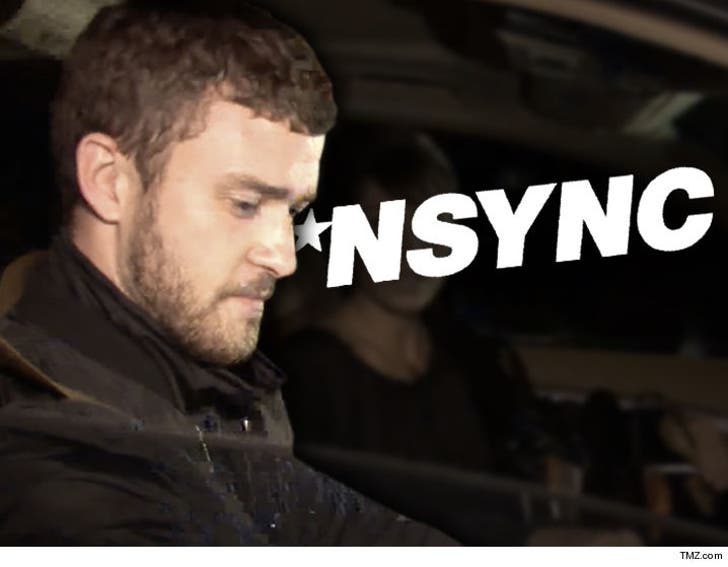 Justin Timberlake is taking a very personal jab at his former pals in 'NSYNC ... claiming he just cared more about the band's musical image than they did.

Justin says he left the group partially because it was just getting too big ... but also because of some serious creative differences. As he puts it, "I was growing out of it. I felt like I cared more about the music than some of the other people in the group."

In his interview with The Hollywood Reporter he didn't single out Joey, Lance, Chris or JC ... but it's clear he thinks at least one of them just wasn't doing his part.

Well, so much for a 20-year reunion tour. 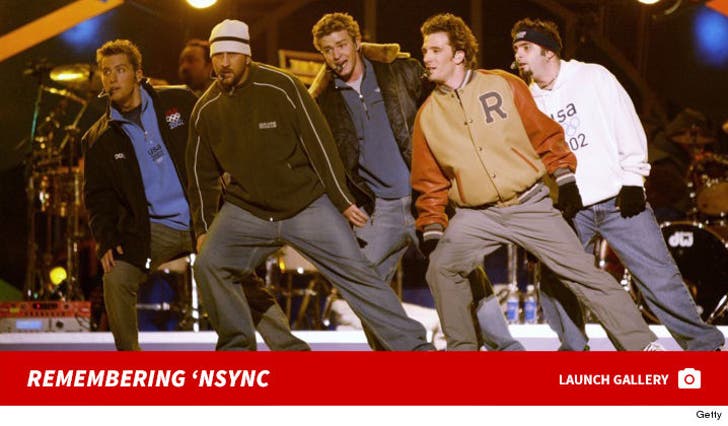 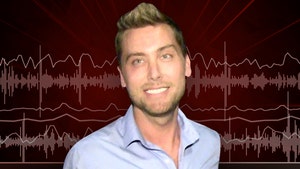 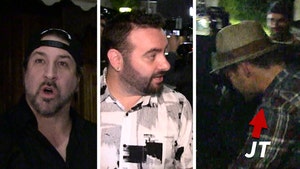