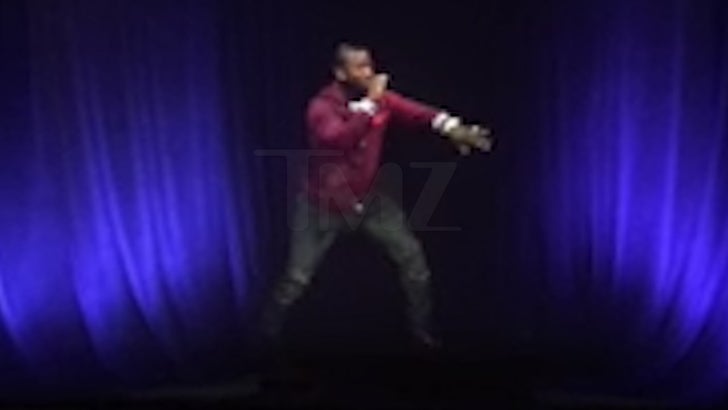 O.T. Genasis is gonna love holograms as much as the coco if they keep lining his pockets with the kinda cash he's getting for the easiest nightclub gig ever.

We obtained this video of O.T. performing his hit, "Cut It" ... in hologram form. It's a sample of what fans will see next week at Heat Ultra Lounge in the O.C. when holo O.T. headlines for $20,000! It's the sweetest deal possible for the rapper.

Our O.T. sources tell us he made the deal with music mogul Vassal Benford ﻿who owns the Benford hologram series in 4D presence. Benford is also close to inking a deal with Diplo. 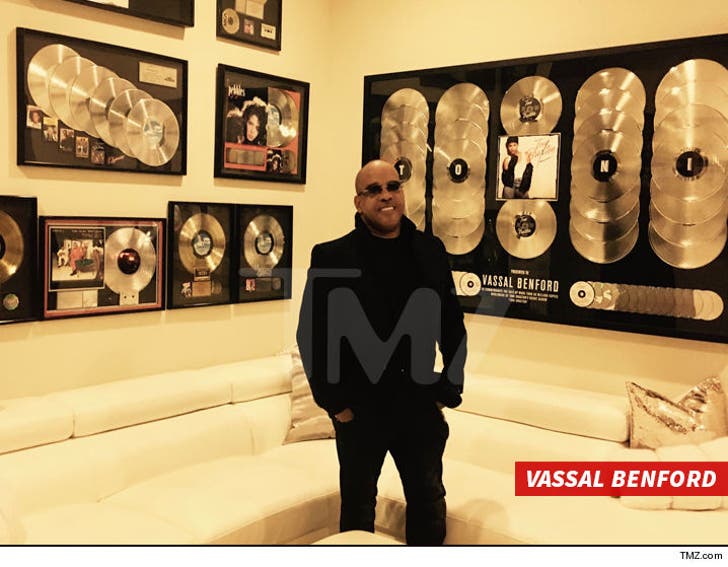 Best of all for O.T. -- while all that money's rolling in, we're told he'll be kicking it in Chicago. 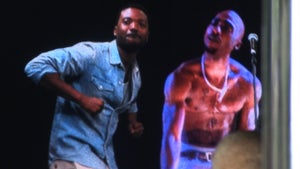