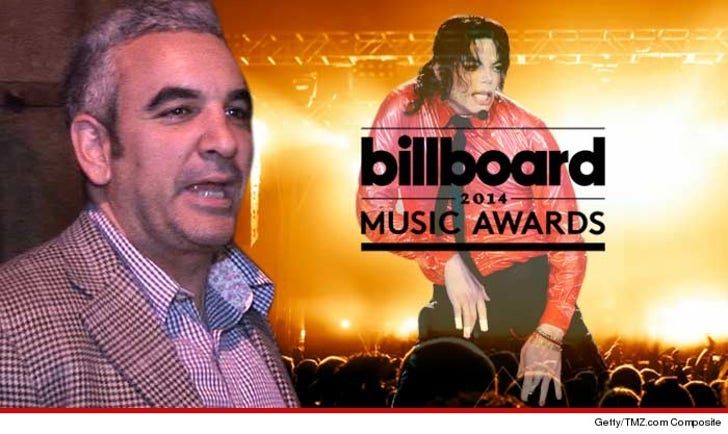 A hologram performance by Michael Jackson -- the main event at Sunday's Billboard Music Awards -- could be put to sleep before it even hits the stage ... thanks to a last-minute lawsuit.

Alki David -- who says he controls the rights to the hologram technology -- filed suit late Thursday against the Michael Jackson Estate, MJ's production company and Dick Clark Productions ... to stop them from showing a hologram of Michael using David's technology.

According to the suit -- obtained by TMZ -- a life-size, projected 3D image of Michael will showcase a never-before-released Jackson song, "Slave to the Rhythm."

The MJ spectacle is similar to the Tupac Shakur hologram at the 2012 Coachella Valley Music and Arts Festival ... which David claims was based on the same technology.

David says if Billboard goes ahead with the Jackson performance Sunday ... it will destroy his plans for a similar, high-profile holographic MJ performance. He wants a judge to stop it ... STAT.

Howard Weitzman, the lawyer for the MJ Estate, tells TMZ, "This is another Alki David stunt, no different than his claiming that Brandon Howard was Michael Jackson's son. It is ludicrous ... and the show goes on." 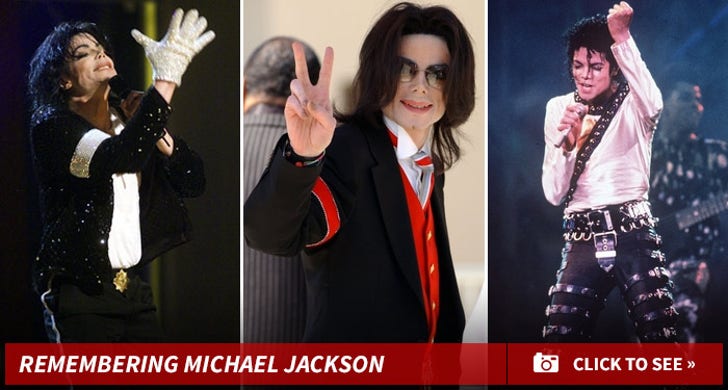 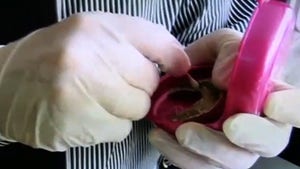 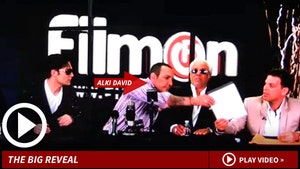