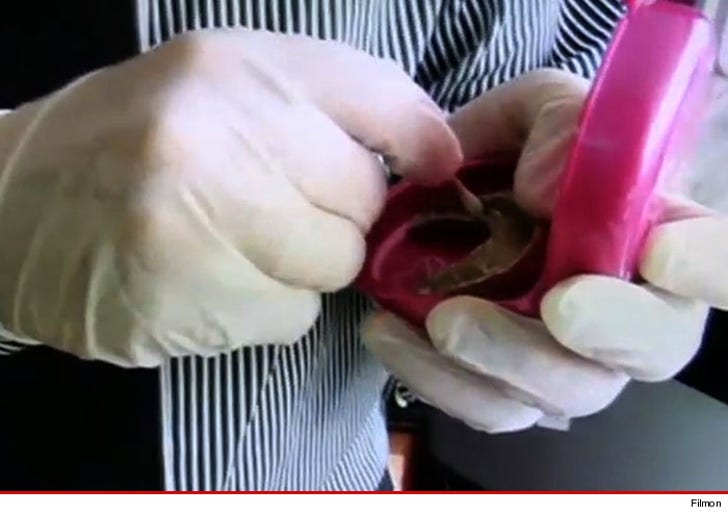 The man behind the Michael Jackson DNA test initially went to an L.A. lab ... and TMZ has learned the lab results showed NO DNA on Michael Jackson's dental mold.

A manager at DNA Truth 4 U lab tells TMZ ... last month Alki David's people took the dental mold to the lab, along with a water bottle, a black towel and cigarette butts to test them. Alki's people told the lab the other items contained the DNA from Jermaine and Tito.

The lab report shows NO DNA was recovered from the 31-year-old dental mold, so the test could not be performed. The only one that had any DNA was the black towel -- and it showed NO relation to B Howard. Translation -- B Howard is NOT related to ANY Jackson.

A source connected to Alki David tells TMZ ... Alki didn't trust the lab and that's why he says they went to a DNA lab in Ireland.

Alki says the Ireland lab recovered DNA from the mold and then determined there was a DNA match with B Howard.