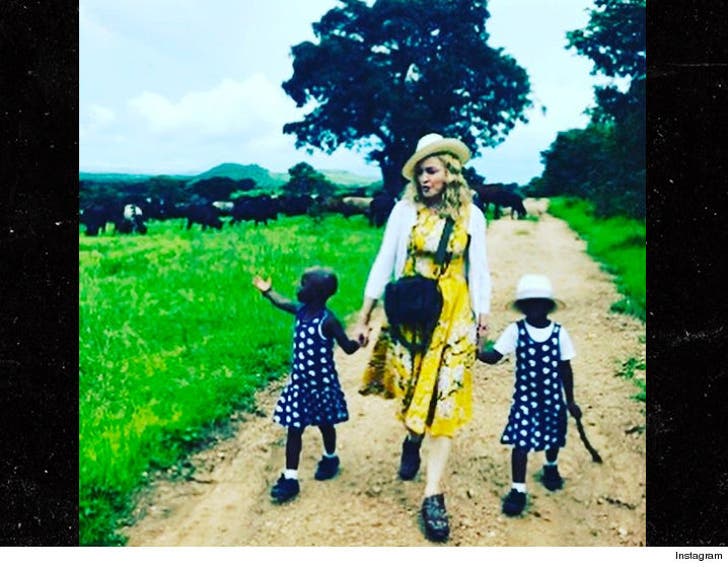 Madonna's third time adopting was a charm because what usually takes 3 to 7 months was accomplished in just 2 weeks ... according to Malawi court officials.

Madonna first applied to adopt Esther and Stella on January 25, which is when the story first got out ... and when she flatly denied she was adopting. Court spokesperson Mlenga Mvula tells us Madge returned this past Tuesday to get the court's sign-off on the adoption. Just like that her brood grew to 6.

We're told this isn't a case of celeb favoritism, but more about Madonna already going through the process twice in Malawi. We're told the court took that into consideration, as well as her extensive charitable work in the country.

It's not a done deal -- a government appointed guardian will travel to the U.S. with Madonna and the girls to do a Home Study Report on how she cares for them. Mvula says that could take up to 12 months, but once it's complete ... the adoption will be fulfilled. 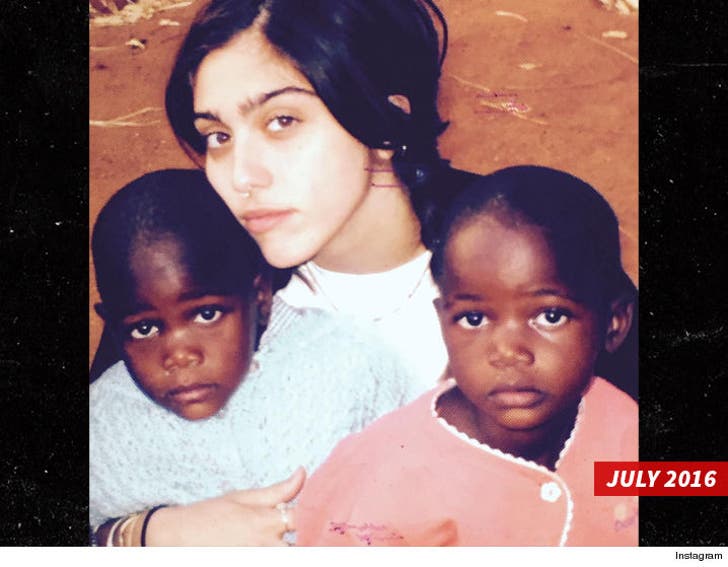 As for the twins -- we're told their mother died 5 days after giving birth, and their father put them in an orphanage because he had 5 other kids and couldn't afford the extra mouths to feed.

Although it was a quickie adoption, Madonna's known Stella and Esther for a while. She posted this pic of Lourdes with them at the orphanage last summer. 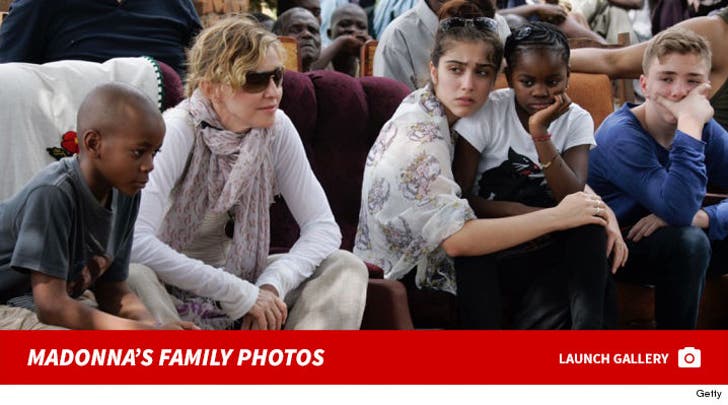 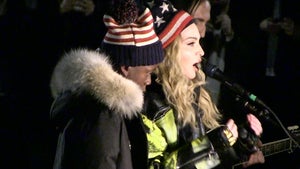 Madonna -- My Kid's Getting Political Too (VIDEO) 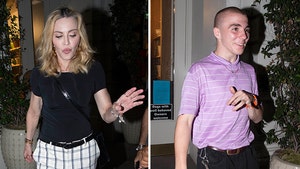