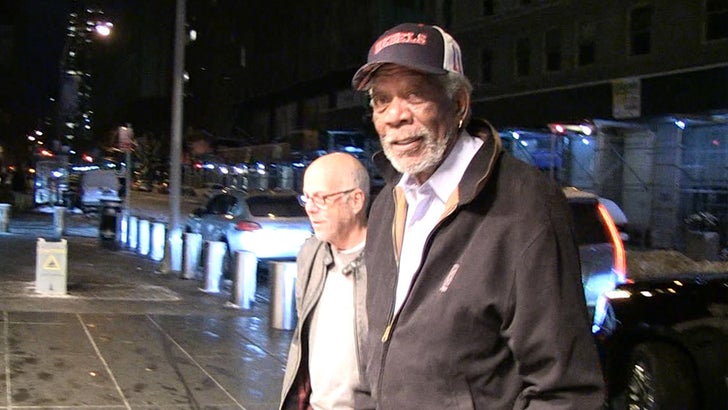 Morgan Freeman has played a president in the past, but an older Obama may be off the table.

Freeman was at Milos restaurant in NYC Thursday night when our photog posed the question ... if there is an Obama role in his future, and Morgan shut it down with haste.

It's unclear what he meant by "Don't speak Obama" ... but there are some clues. The actor said back in 2011 Obama made racism worse, but only because he motivated the Tea Party to get more vocal.

And when he was a no-show in Sept. when Obama presented a bunch of celebs with a National Medal of Arts -- the prez joked Morgan was off somewhere playing a president. Seems like they're fans of each other.

So, maybe he meant in a "we're not worthy" kinda way. 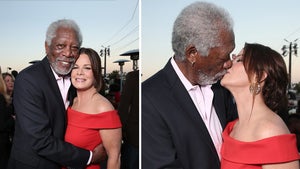 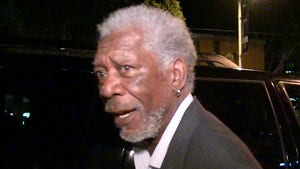