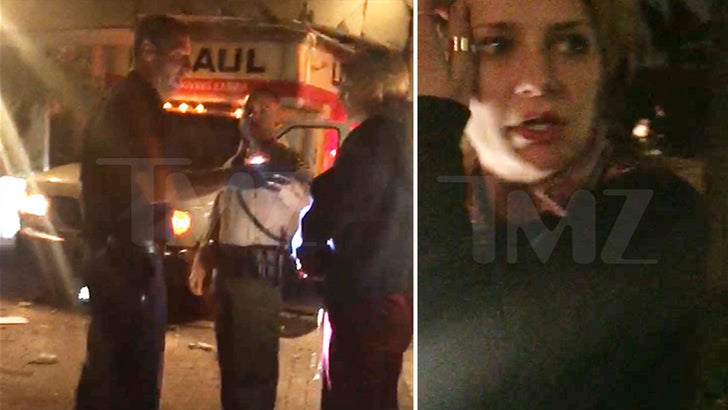 Mischa Barton crashed into an apartment building Saturday night ... literally, with the help of a U-Haul.

Mischa moved out of the West Hollywood building in which she had been living ... this after a meltdown caught on video which resulted in her hospitalization late last month.

The 'O.C.' star put all her stuff in the U-Haul and drove to another WeHo building right below the Sunset Strip, but she misjudged the height of the carport and the top of the U-Haul slammed into the overhead support.

She was clearly shaken after the crash, saying everything she owns is inside the vehicle.

It's a little weird ... she moved out of her old apartment Wednesday but it seems she was driving the U-Haul around town for several days before landing at her new digs. 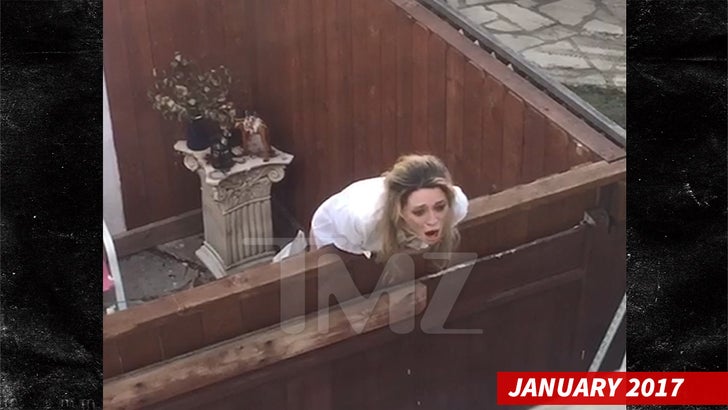 Mischa's old neighbors had complained she was disruptive to the point cops were called every few months. 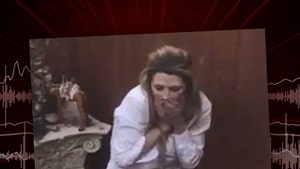 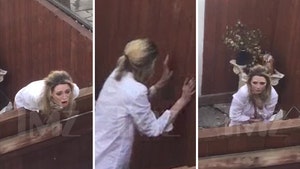 Mischa Barton You Might Want to Rethink Car Crashes Exclusive