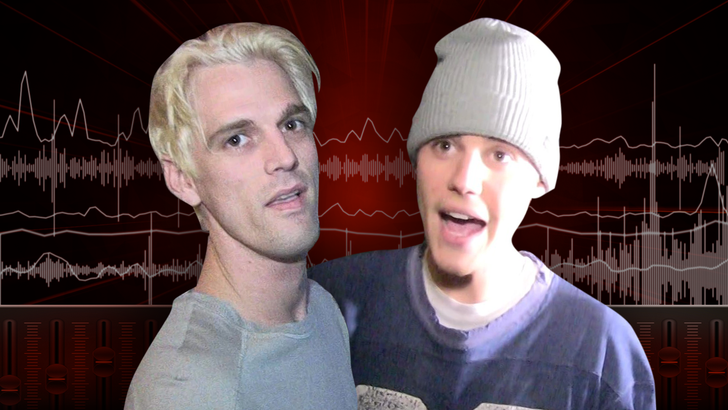 Aaron's adamant he not only laid the groundwork for teenage Biebs to become a superstar, but hints his new music should have Justin and his manager, Scooter Braun, feeling petrified.

Aaron opened up about the beef on Matt Weiss and Theo Von's "Allegedly" podcast -- and said it goes back to 2015 when Justin's attorney said he helped Bieber avoid Aaron-esque career mistakes.

AC's throwing some major jabs here ... not all of 'em make a lot of sense, but he claims stats back him up. We checked and his numbers are little off -- Justin has a slight sales edge -- but Aaron's got him beat in smack talk.

The podcast will be released on iTunes Tuesday. 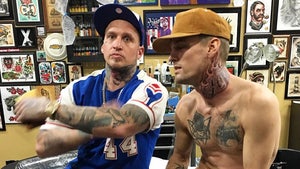