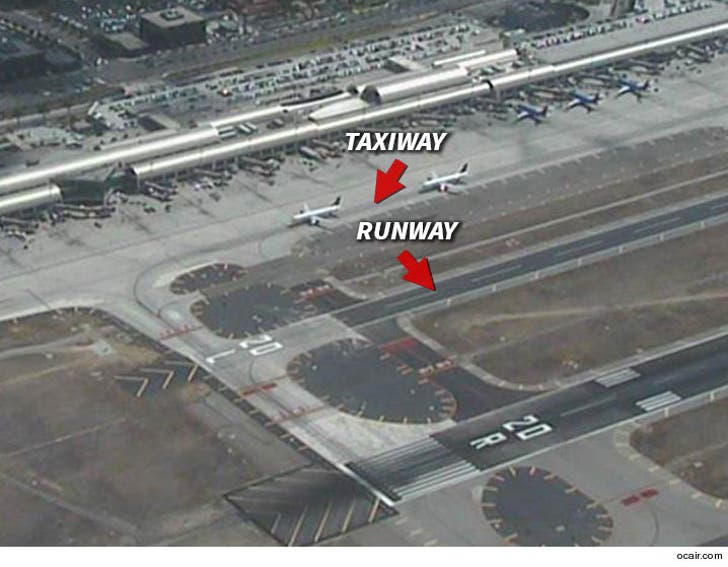 Harrison Ford will not know his flying fate for weeks and maybe a lot longer.

TMZ has confirmed ... Ford landed on a taxiway Monday at John Wayne Airport in Orange County, thinking it was the proper runway.

Sources familiar with the situation tell us ... the situation does not pose "an immediate danger" and the FAA is routinely investigating.

As we reported, Ford flew over an American Airlines Boeing 737 that was on the taxiway before touching down. He seemed confused, asking the tower, "Was that airliner meant to be underneath me?"

If Ford thought he was landing on an active runway, we're told standard procedure would be to abort because the other aircraft could well be preparing for takeoff and could slam into the smaller plane.

The weather conditions were partly cloudy at the time 74-year-old Ford landed, but he could definitely see the runway and taxiway. By the way, the taxiway is unmarked, in sharp contrast to the runway.

People at various airports tell us Ford is an excellent and careful pilot. 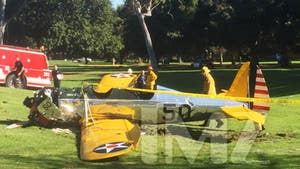