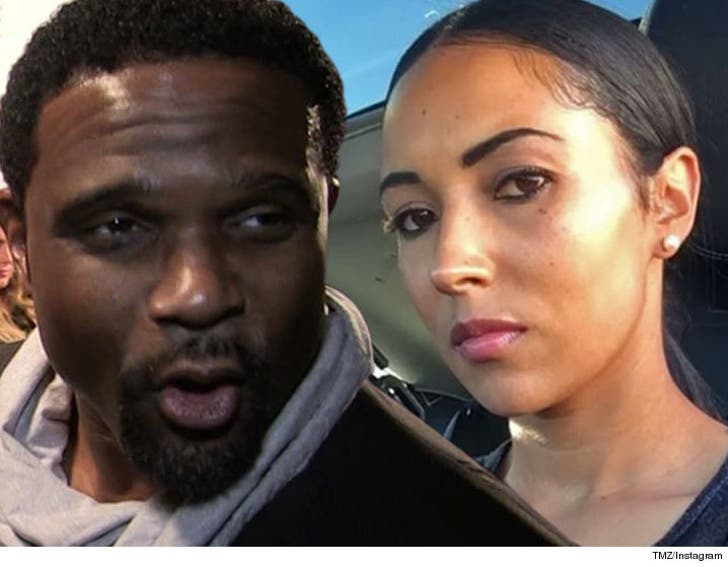 Darius McCrary is firing back at his wife over her abuse claims ... insisting he's a loving father, and she's nothing more than a gold digging, failed ex Harlem Globetrotter.

The former "Family Matters" star says Tammy Brawner lied when she stated in legal docs he was repeatedly abusing her and their infant daughter. McCrary's attorney Glen T. Jonas tells TMZ, Brawner "is no victim ... she is a predator motivated by a desperate desire to extort money out of Mr. McCrary while trying to create an advantage in an impending divorce and custody battle."

TMZ broke the story -- Brawner, a former Globetrotter, got a restraining order against McCrary, and in the docs she accused him of striking her and getting violent in front of their child earlier this month.

McCrary's attorney says Darius "is a loving, devoted and dedicated father. [Tammy's] allegations are such obvious and outlandish lies ... we are all dumber for having read them."

The scorching response to Brawner's allegations included a deep dig at her career -- "Having floundered after being fired by the Globetrotters she apparently will say anything for a bit of media attention and a glimpse of the spotlight."

McCrary must stay 100 yards away from Brawner and their daughter, at least until a hearing next month. 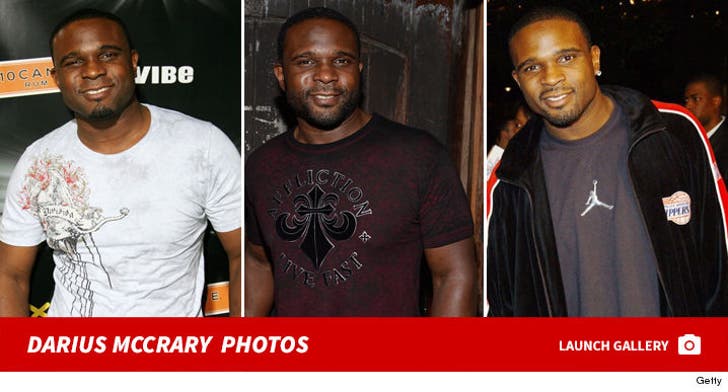