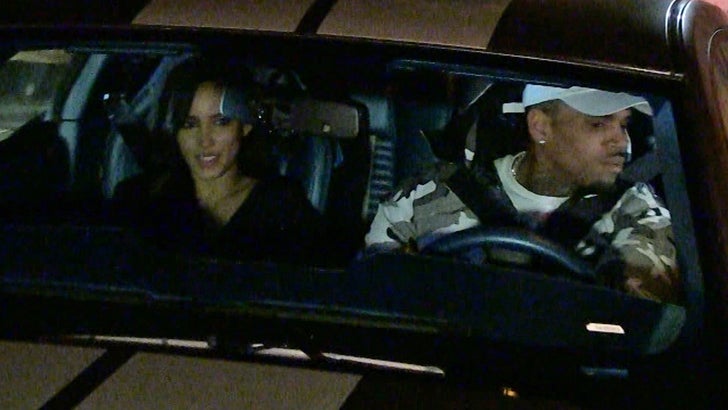 Chris Brown was partying Thursday night with a Karrueche look-alike, but he was in no mood to talk about the real Karrueche's claim he brutalized her and threatened to kill her.

Chris was leaving 1 OAK when our photog asked about Karrueche's restraining order, in which she claims he has punched her, pushed her down the stairs and threatened to shoot her. She also claimed he's been warning people if he couldn't have her, no one could. 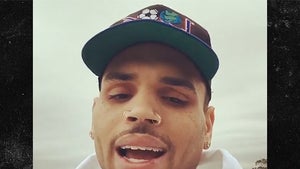 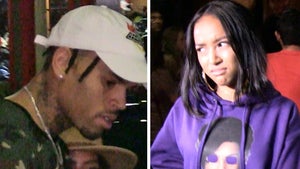