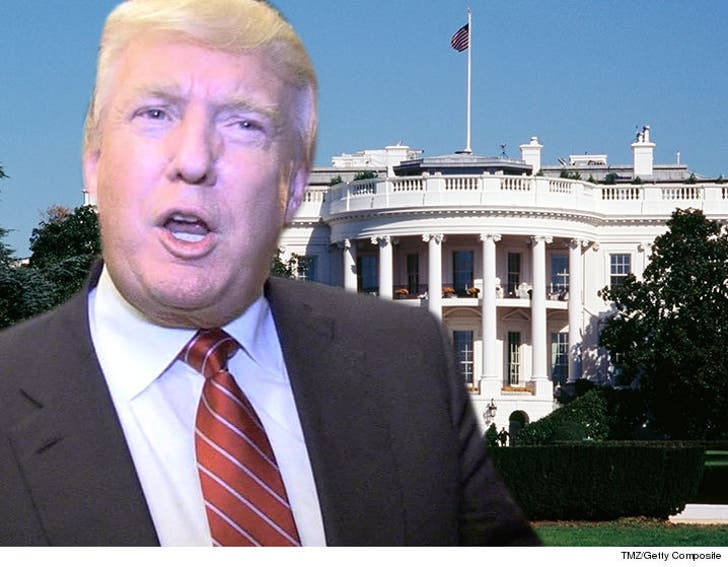 President Trump just put an end to any and all hope he'd attend this year's White House Correspondent's Dinner.

Trump tweeted Saturday, "I will not be attending the White House Correspondents' Association Dinner this year. Please wish everyone well and have a great evening!"

The event, to be held at the end of April, is put together by an organization of journalists who cover the White House and President. The dinner is usually hosted by a comedian who has some fun at the President's expense ... however, a host for this year's ceremony had not yet been announced.

According to The Washington Post, since 1924 each President has attended at least one of the annual dinners ... President Obama attended all 8 of his.

2:50 PM PST -- Jeff Mason, the WHCA president just released a statement, saying, "The WHCA takes note of President Donald Trump's announcement on Twitter that he does not plan to attend the dinner, which has been and will continue to be a celebration of the First Amendment and the important role played by an independent news media in a healthy republic."

He continues, "We look forward to shining a spotlight at the dinner on some of the best political journalism of the past year and recognizing the promising students who represent the next generation of our profession." 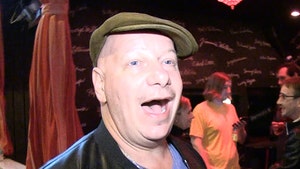 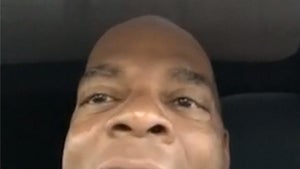