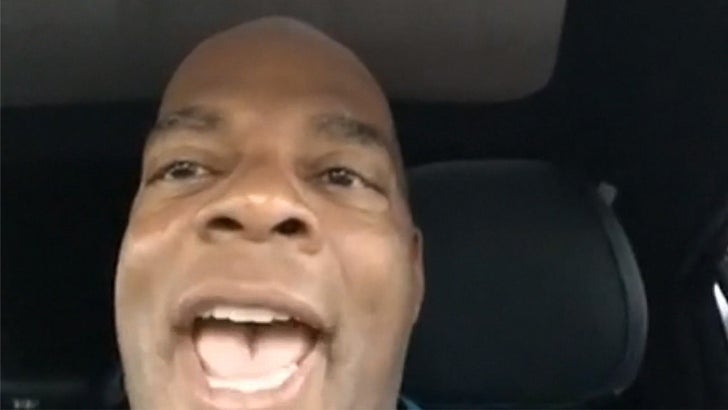 Alonzo Bodden would NOT emcee the White House Correspondents' Dinner because he thinks it's a comedian's death sentence.

The 3rd season winner of "Last Comic Standing" admits the exposure would be great, but he would lose his African-American and Hispanic audience.

It's interesting ... he thinks the administration just can't take a joke, and that would suck the funny out of the room. 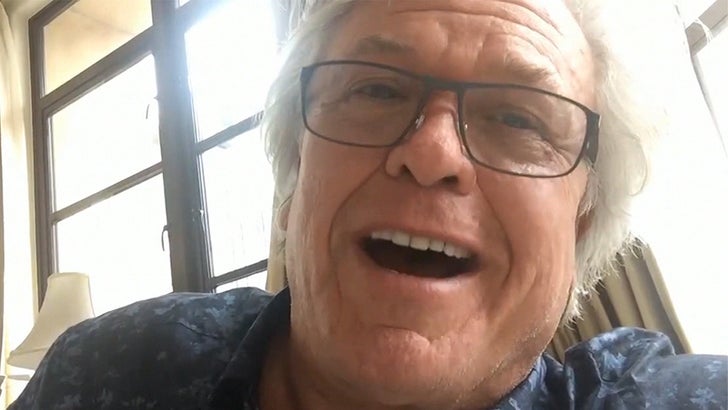 Ron White also says he'd pass on emceeing the dinner, but for a different reason ... he thinks roasting Trump is just sophomoric comedy for 3rd graders. He also has Aretha issues ... as in R-E-S-P-E-C-T for the office of president. 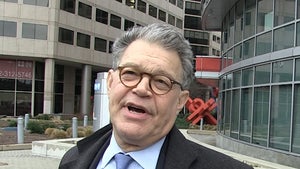 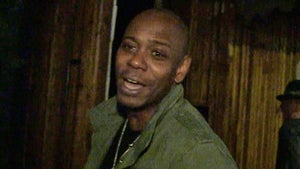