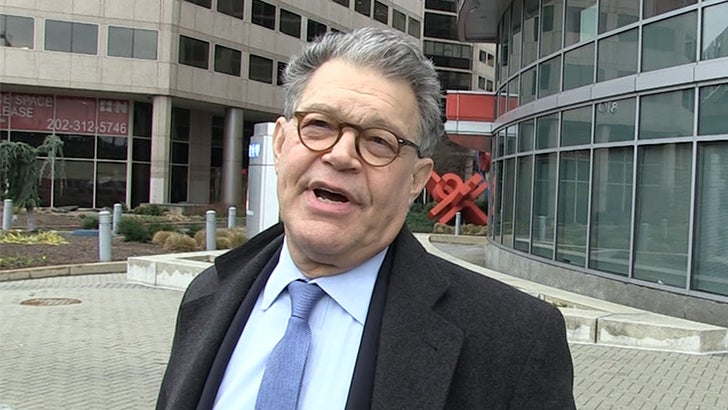 Senator Al Franken says Saturday Night Live is as good as it's ever been with their Donald Trump skits -- and he should know ... as an original writer for the show.

We got the performer-turned-politician in D.C. Sunday, where he gave kudos for SNL's latest Trump spoofs, especially Melissa McCarthy's turn as Sean Spicer. The proof's in the numbers ... SNL had its highest ratings in 6 years as of this week.

Al even touches on his old SNL role as self-help guru Stuart Smalley. Doesn't sound like he's interested in getting back into character anytime soon, though. 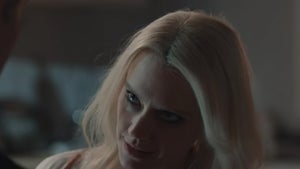 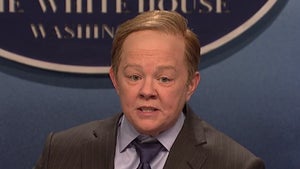