Turns out "Saturday Night Live" was the big winner in the Presidential election, because it's now off-the-charts hilarious with Melissa McCarthy as Sean Spicer at a White House press briefing.

No need to write it ... you gotta watch the video. But you should know, Trump's big Supreme Court announcement had men with hard-ons and women ovulating! 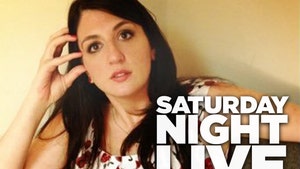 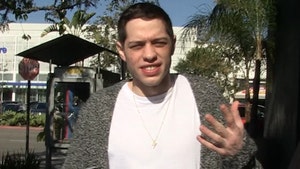