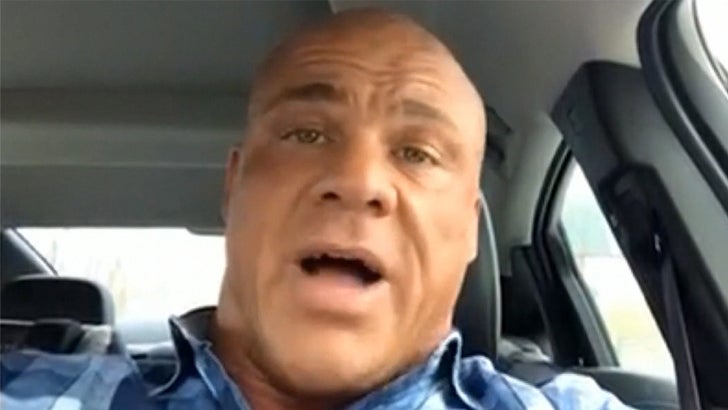 The WWE Hall of Fame inductee says his former boss is the perfect person to head the Small Business Administration ... and has proven herself by turning the WWE into a billion-dollar business.

"If you doubt Linda McMahon, you'd have to be literally crazy." 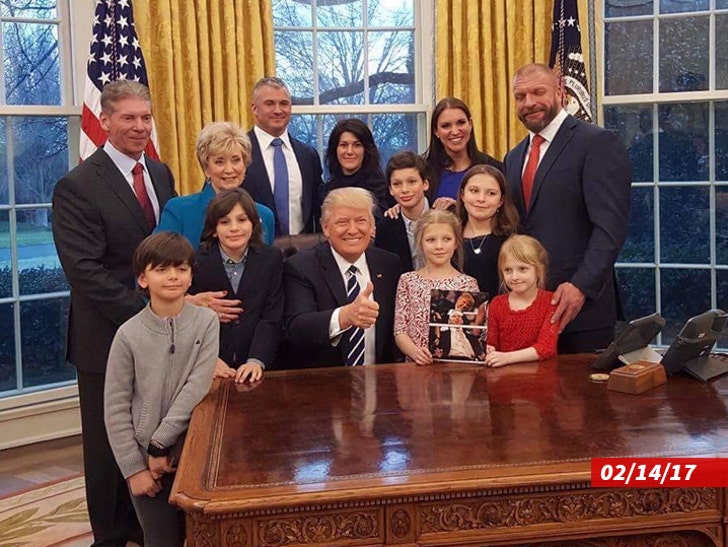 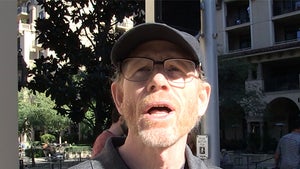 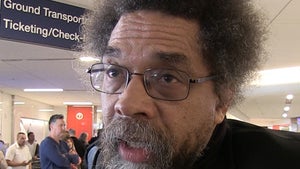