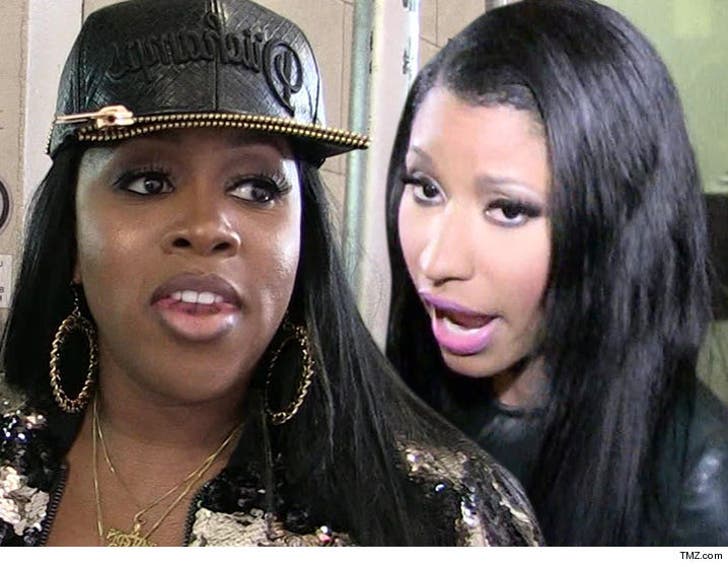 Remy Ma has come out swinging in a new diss track targeting Nicki Minaj ... and with lyrics that include, "f*** Nicki Minaj," she's definitely not hiding any feelings.

Internet speculation grew Friday that Minaj had thrown shots at Remy in recent features and it appears Remy believed she was getting attacked too, because she dropped the diss track just 24 hours later.

As for the lyrics, Ma doesn't hold back ... saying, “You stole that line about bitches being your sons. How you take my ’09 jail tweet and run. Talkin’ ‘bout bringing knives to a fight with guns. When the only shot you ever took was in your buns."

And we thought Drake and Meek Mill was nasty ... 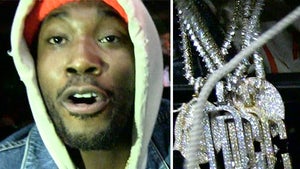 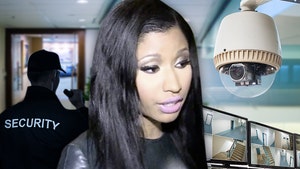 Nicki Minaj Getting Round the Clock Security After Burglary