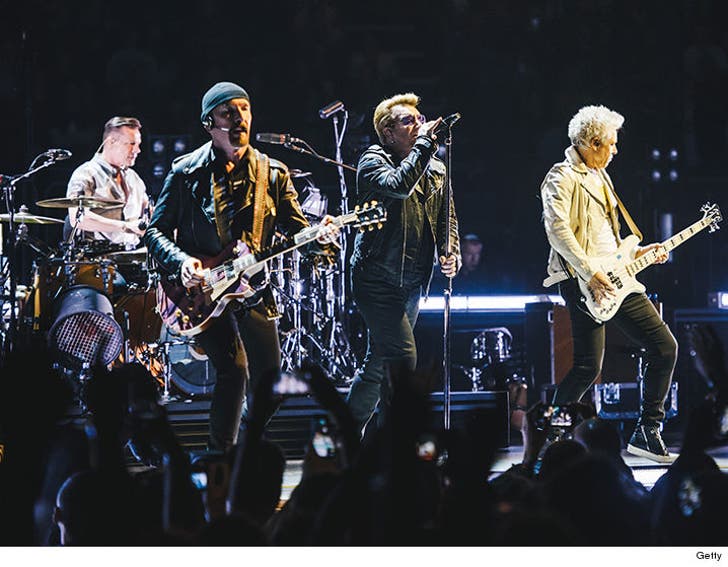 U2's "The Fly" is a total rip-off from a British songwriter ... according to the songwriter who's finally getting around to suing them for the 1991 hit.

Paul Rose -- a writer and guitarist with 12 solo albums of his own -- says Bono, Edge and the boys straight-up jacked the music for "The Fly" from his 1989 song "Nae Slappin."

In the docs, Rose says he recorded a demo and gave it to Island Records, which circulated it and repeatedly listened to in its offices. That same year, Island Records signed U2.

Rose thinks it's no coincidence "The Fly" -- the lead single from U2's "Achtung Baby" album -- features a guitar hook and solo nearly identical to the one in "Nae Slappin."

It's unclear why Rose waited 25 years to sue, but he wants $5 million in damages. The Dirty first reported it. Does he have a case? Take a listen ...