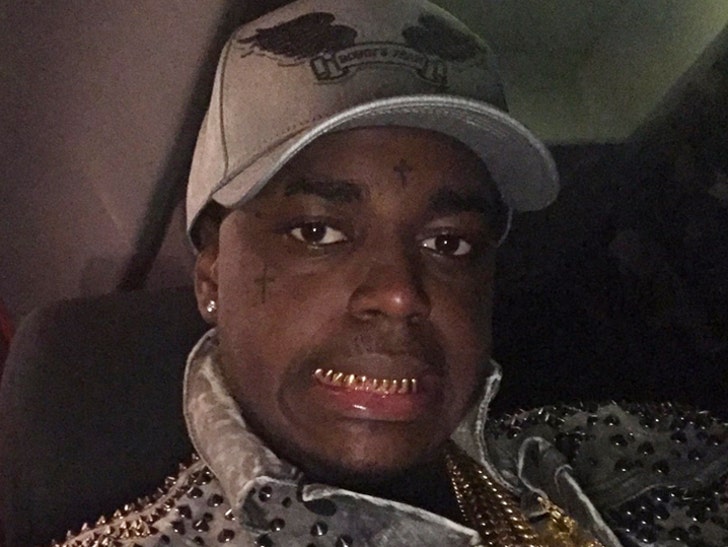 Kodak Black is going to be a no-show for his upcoming tour dates because he's stuck in jail.

We're told Kodak's Wednesday night concert at the PlayStation Theater in NYC has been postponed, while both Thursday's Philly show and his Saturday gig in Connecticut have been outright canceled. We're told his concert Friday in Rochester is at least postponed and possibly canceled.

Part of the problem is ... promoters have no idea when he's getting out. Kodak was thrown back in jail Tuesday for violating his house arrest.

He's in jail with no bond and his next court date isn't till March 10, so doesn't look like he's going anywhere till then. 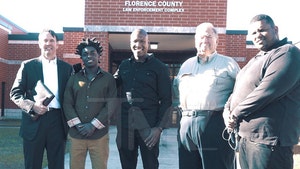 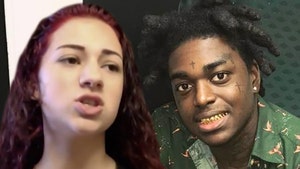