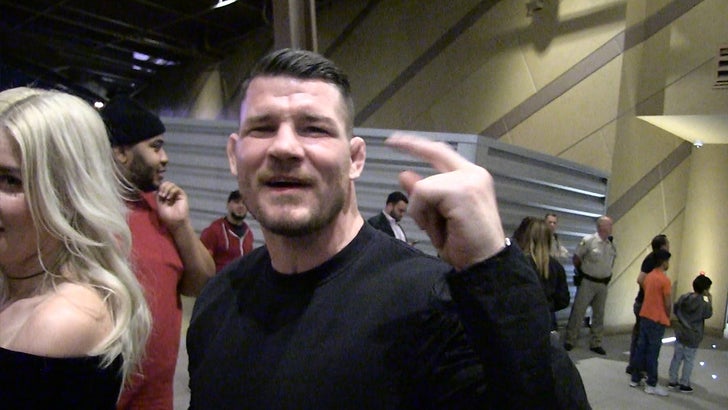 Michael Bisping thinks Tyron Woodley's win over Stephen "Wonderboy" Thompson was pretty pathetic ... which bodes well for his own fight against Georges St-Pierre.

We got the middleweight champ at T-Mobile Arena after UFC 209, where he starts his diss against Tyron with ... "Let's be honest" and ends with "If they're the best welterweights in the world, then I should f*** up GSP!"

He does say he's got love for Tyron, but makes a point to describe the bout as everyone else saw it. He's also got some choice words for his upcoming rival ... loosen the hell up. 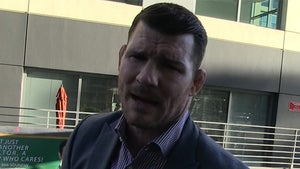