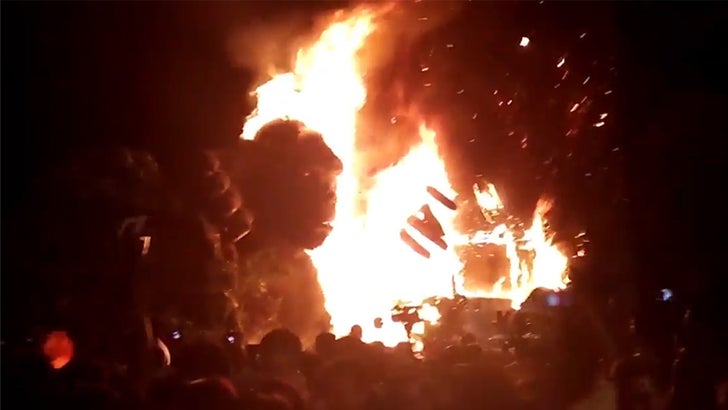 King Kong's too hot to handle in Vietnam -- his new movie premiere literally went up in flames.

The incident went down Thursday at the premiere of "Kong: Skull Island" in Ho Chi Minh City when a huge model of the beast, and the stage around it, caught fire.

The blaze was reportedly caused by either a stray tiki torch or a prop volcano. At first, spectators thought it was all part of the show, and lingered a little too long taking photos.

Still, no one was injured and firefighters knocked down the fire in about 15 minutes. In true Hollywood fashion, the premiere went on as scheduled. 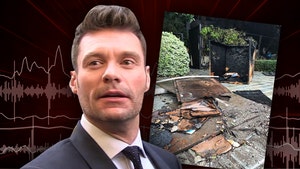