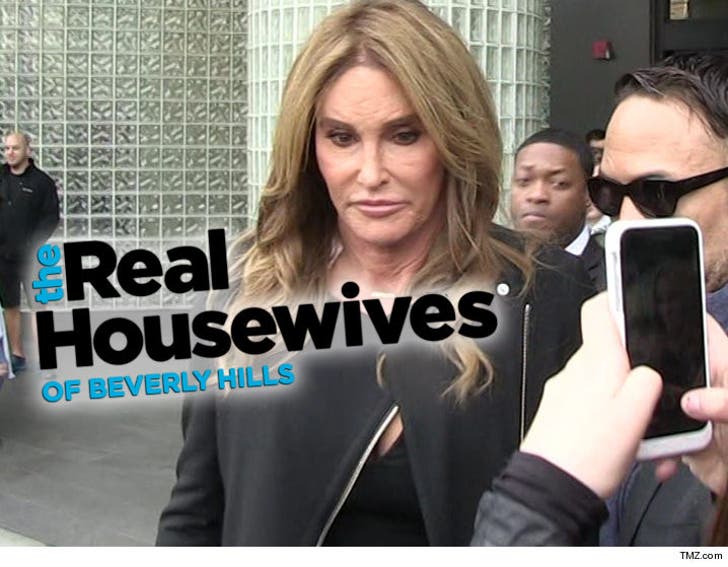 Caitlyn Jenner won't be giving reality TV another go as a housewife of Beverly Hills ... TMZ has learned.

The rumors Cait is joining 'RHOBH' just ain't true. Sources close to production tell us she was neither asked, nor considered as a possible addition in the first place.

Cait's now canceled show, "I Am Cait," aired on E!, which is owned by NBCUniversal, like Bravo. We're guessing people thought that would make it easier for Caitlyn to jump to 'Housewives' ... but it's a moot point. It's not happening.

'RHOBH' is currently airing season 7, and we're told no decisions have been about the 8th. 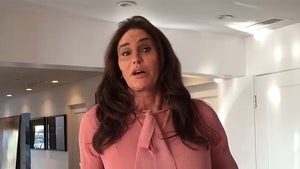 Caitlyn Jenner Lashes Out at Trump, 'This is a Disaster' (VIDEO) 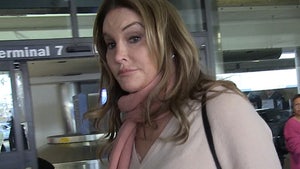