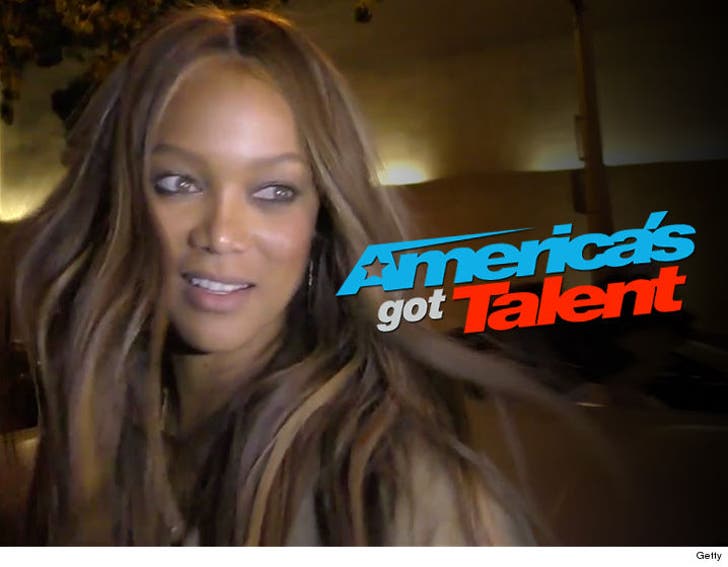 Tyra Banks' first week on the clock as "America's Got Talent" host has been a smooth transition from Nick Cannon ... despite fears her inner diva would be out in force.

Sources close to the show tell us ... TB's already building chemistry with the judges, who seem stoked to be working with her. She officially took over when taping started Monday in L.A., and we're told producers loved her over-the-top approach, which is "way different" from Nick.

The funny part -- we're told production assistants were warned of Tyra's rep as a diva, and told it's best to tread lightly. However, there's been none of that. So far. 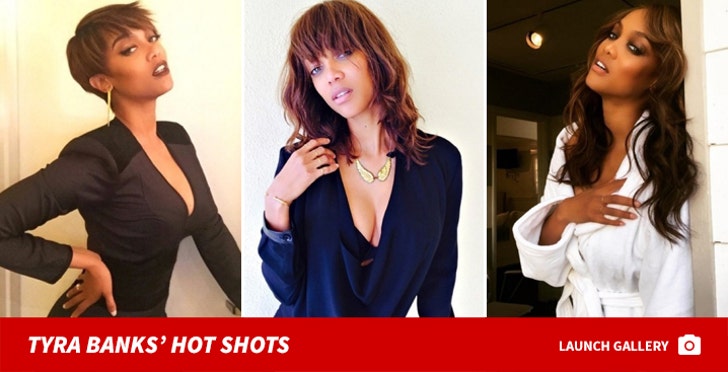 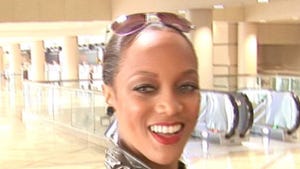