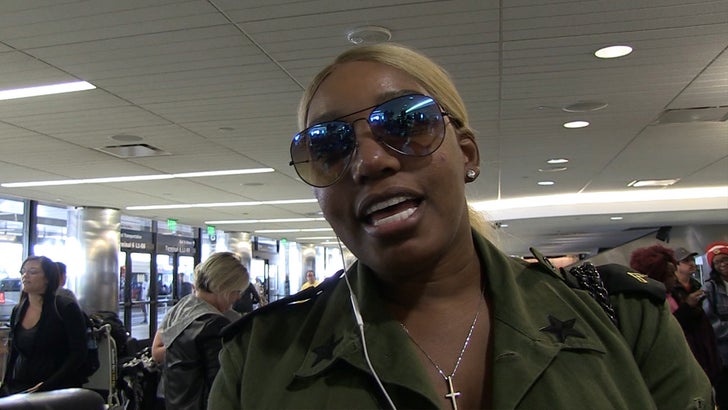 NeNe Leakes knows 'Real Housewives of Atlanta' producers would never say how much money Kim Zolciak is getting for her comeback, but NeNe thinks it's gotta be less than her booty.

We got NeNe at LAX Thursday where she told us there's a reason she should get a bigger check. It's funny ... Kim had her own reasons for thinking she's a bigger draw.

As we previously reported ... negotiations are underway for both NeNe and Kim to return as full-time cast members on season 10. It already seems like it's gonna be worth it. 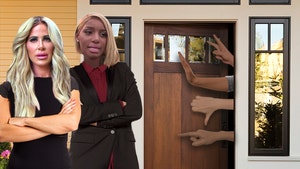 Kim Zolciak & NeNe Not Wanted by Other Atlanta Housewives (VIDEO) 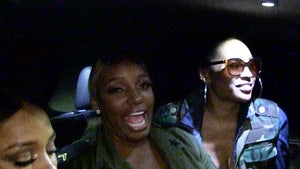