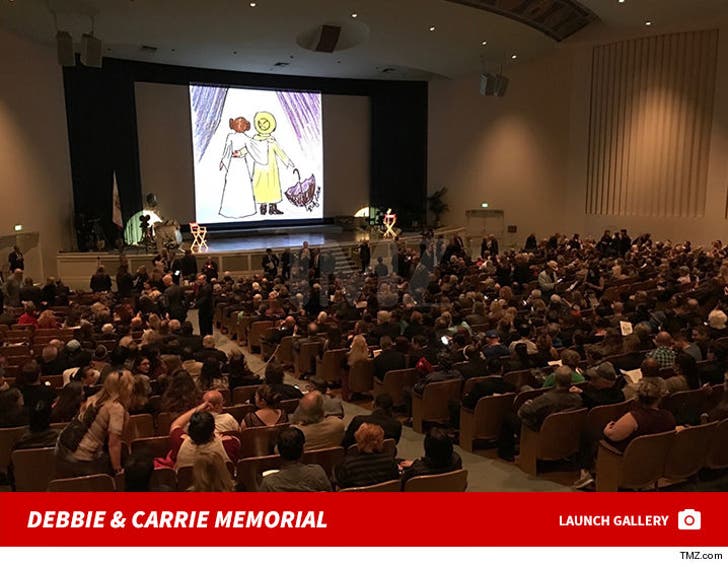 The memorial was held at Forest Lawn Saturday inside a 1,200 seat theater, which was almost at capacity. Debbie's son, Todd, led the ceremony, which featured a video tribute, performances from Debbie's dance studio and closing words from Dan Aykroyd.

You'll remember, Fisher died in December days after suffering a massive heart attack on a flight into L.A. Her mother, Debbie passed away the following day after a stroke.

The two are buried together at Forest Lawn. 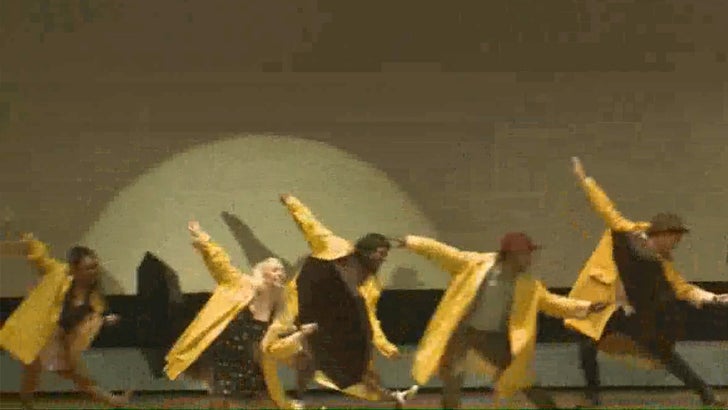 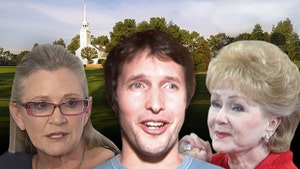