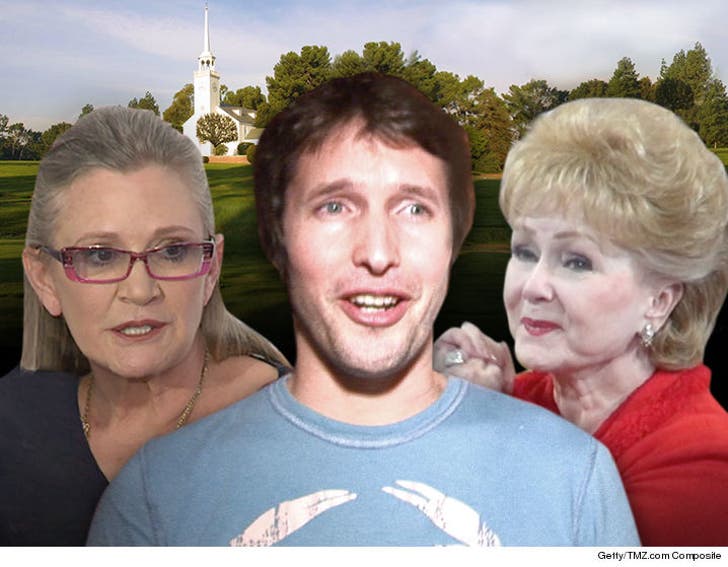 Carrie Fisher and Debbie Reynolds are about to get a belated but pretty awesome public send-off.

The public memorial will be held March 25 at Forest Lawn, where the mother/daughter are buried. The ceremony will be held in a 1,200 seat theater at the cemetery.

One of the highlights will be the unveiling of a tribute song from James Blunt. James and Carrie were tight ... she was the godmother to his child. Blunt won't be performing, but Fisher's brother, Todd, tells us the track will debut over a photo montage.

Also on the program ... the Gay Men’s Chorus of Los Angeles, a dance tribute from the Debbie Reynolds dance school, and tons of costumes and memorabilia will be on display.

Fisher's daughter, Billie, will be present but won't make any speeches. She says it's just too emotional to address a crowd.

Carrie's beloved dog, Gary, will be front and center.

The event will be streamed live on Carrie and Debbie's website. 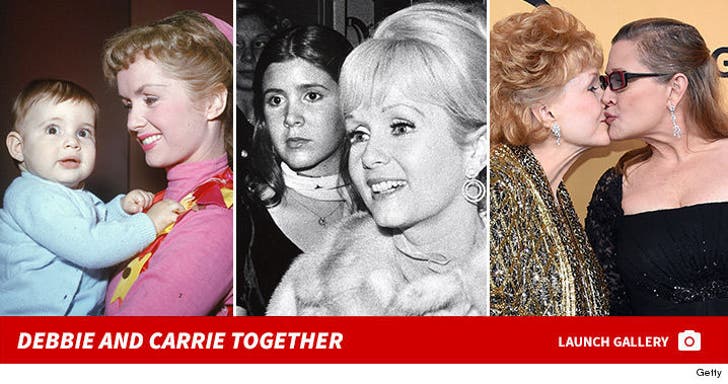 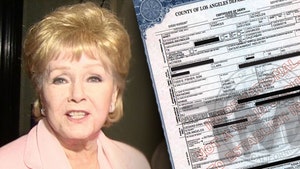