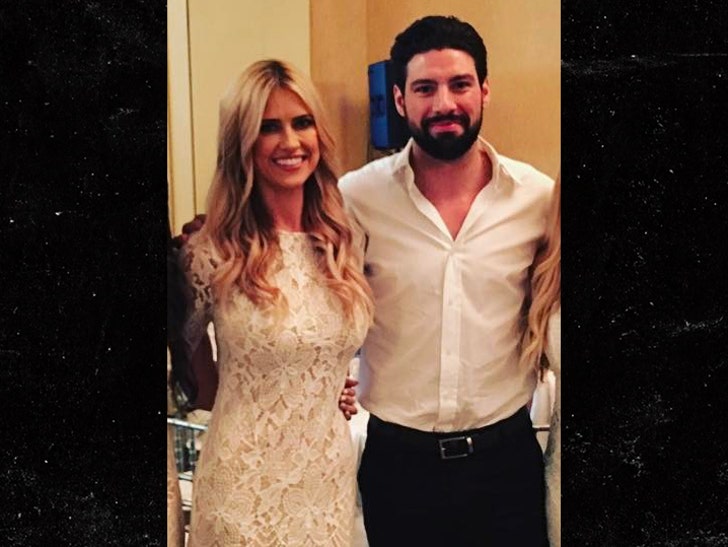 "Flip or Flop" star Christina El Moussa's most recently rumored boyfriend was nothing more than a quick fling ... so says a source close to Christina.

Photos of El Moussa and NHL player Nate Thompson sparked reports the two were in a relationship ... however, we're told the two only went on a couple dates and are now just friends.

You'll remember ... Christina dated Gary Anderson soon after her split with husband and costar Tarek El Moussa, but that ended after a few months.

As for Christina, we're told she's now solely focused on her kids and her career ... not what's on the ice. 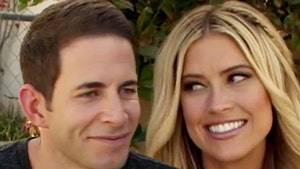