"Flip or Flop" star Christina El Moussa had an available crying shoulder when hubby Tarek took off with a gun ... a man who not only witnessed the incident but later ended up dating Christina.

The guy is Gary Anderson ... who was on scene back in May when 11 deputies responded to "a call of a possibly suicidal male with a gun."

According to law enforcement ... Gary's the witness who told deputies he saw Tarek run out of his back door and onto a hiking trail. Gary claimed Christina -- who was shaking and crying -- told him Tarek had taken a gun.

Gary is a contractor who, according to our sources, has done work for the El Moussas -- although he was at the neighbor's house the day Tarek bolted ... according to cops.

We're told a few months after the incident his friendship with Christina turned romantic.

As we reported ... production will continue as scheduled ... for now. 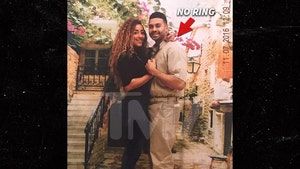 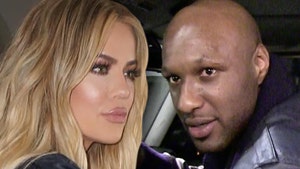