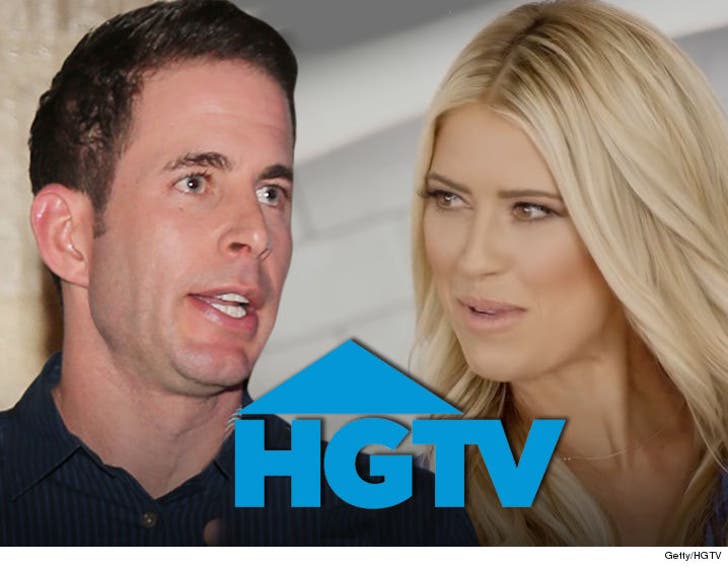 Tarek and Christina El Moussa will still have to grin and bear seeing each other's faces after their separation -- HGTV's decided to keep shooting "Flip or Flop" with both of them.

TMZ broke the story ... the El Moussas separated after a bizarre incident earlier this year where Tarek bolted from their house with a gun, and Christina feared he was going to kill himself.

Producers must think the tension will make for a better show. HGTV tells us they "will continue production as scheduled" when it comes time to shoot season 8 of the reality show.

Sources close to production tell us the plan is keep showing them working together but, admittedly, no one knows if it's going to work. Season 7 is currently airing.

It's unclear if any of the drama leading up to their split will be featured on the show. 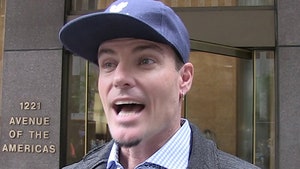 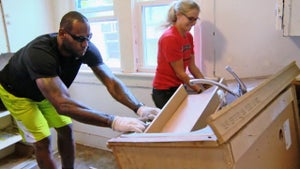