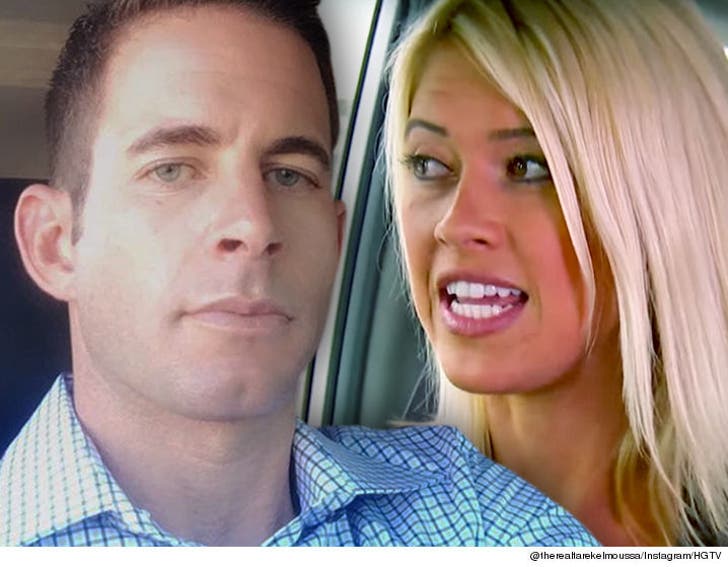 Their ordeal started, at least publicly, in May when deputies responded to "a call of a possibly suicidal male with a gun" at the couple's Orange County home. According to law enforcement, a massive presence showed up -- 11 deputies and a helicopter.

Witnesses told cops they saw Tarek grab a gun from his safe, run out the back door and flee down a hiking trail. Shortly after, Christina was seen running out of the house crying and shaking.

Within minutes, the helicopter spotted Tarek on a trail and deputies told him to drop his weapon. Tarek complied and told deputies he had no intention of hurting himself. He said he wanted to "blow off some steam," and only brought the gun for mountain lions and rattlesnakes.

Deputies went back to the house and ended up seizing 5 guns, including an AR-15.

Christina and Tarek tell us they decided to separate while they reevaluate their marriage. As far as the incident goes ... they'll only say it was an "unfortunate misunderstanding."

They add ... they're committed to co-parenting, and ... "will continue to work through this process civilly and cooperatively, and plan to continue our professional life together." 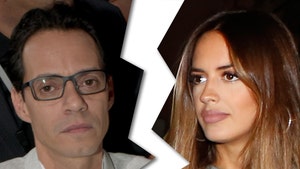 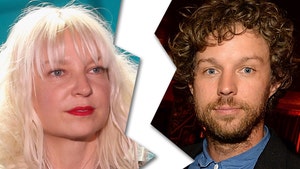