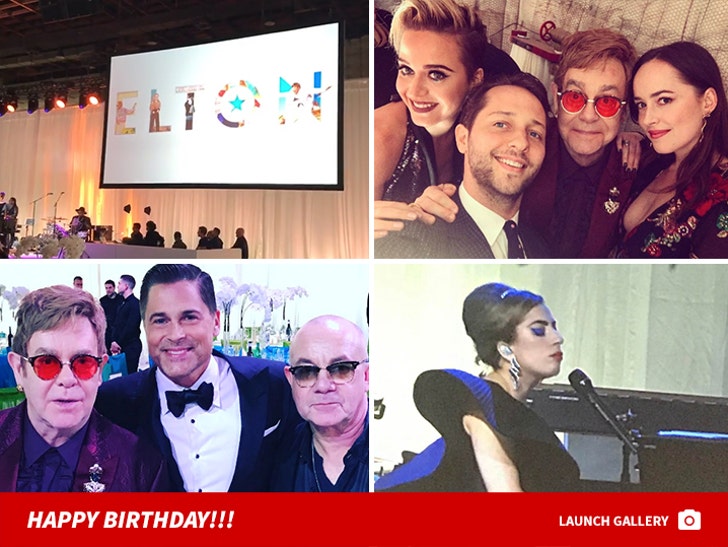 As you might imagine, Sir Elton's birthday party Saturday night drew a HUGE celeb crowd at Red Studios Hollywood, as well as some kick-ass performances. 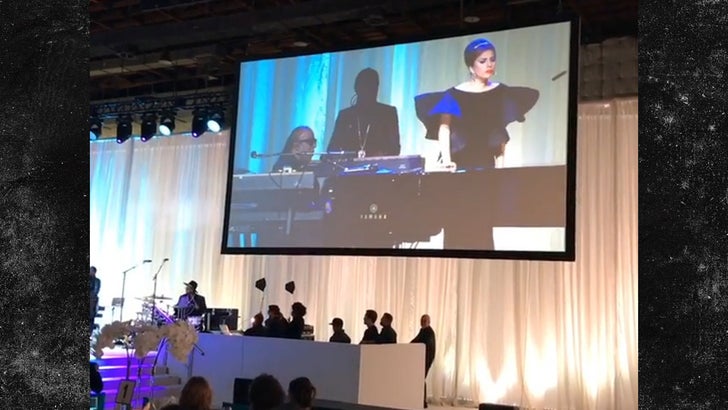 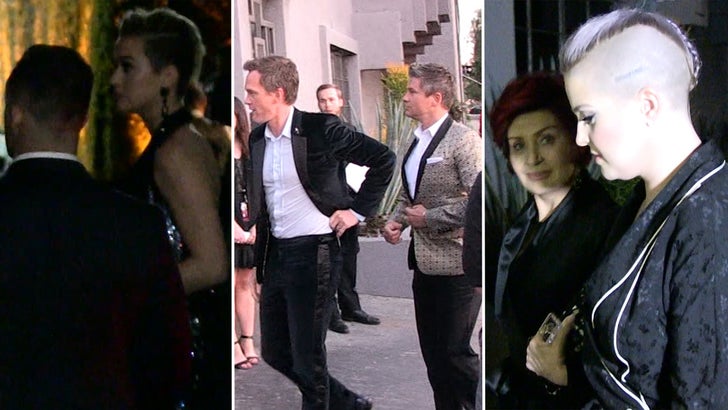 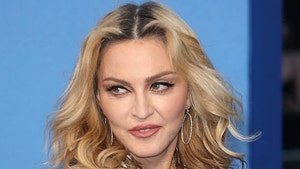 Madonna Approached to Record 'Enough is Enough' as Anti-Trump Anthem 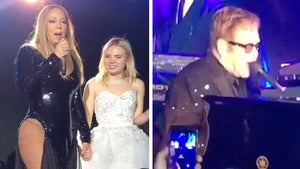