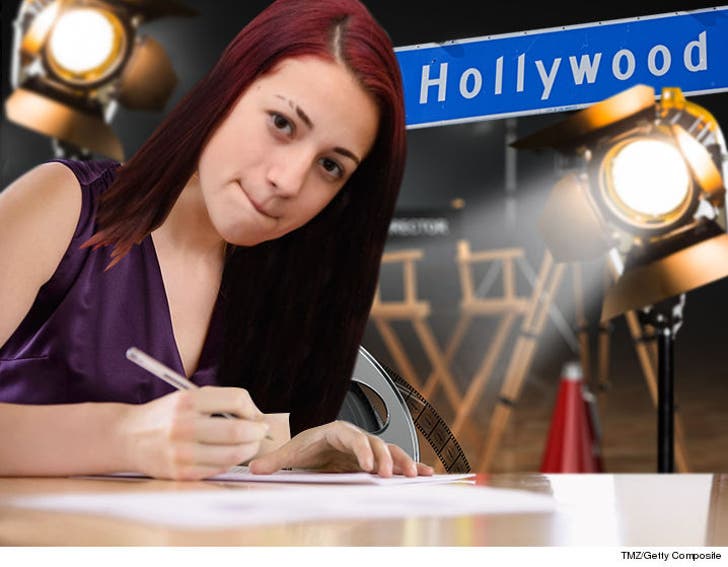 "Cash Me Outside" girl Danielle Bregoli has officially gone Hollywood -- we've learned she just signed a deal with a major TV production company.

We're told Danielle scribbled her John Hancock Friday for a reality show that will be loosely formatted, starring, of course, Danielle.

Nothing's been shot, but we're told producers are so confident they're going to shop the concept and believe they can sell a series in the room. She'll have some high-powered help -- we've learned she's signed with IMG's original content department.

We broke the story ... Danielle's managers said they had been contacted by 7 production companies and 4 of them showed interest in doing a reality show with Danielle and her mom.

The 14-year-old's already given fans PLENTY of material ... first on "Dr. Phil" with her inadvertent breakout role that launched her into stardom ... followed by a slew of physical throwdowns that also included a brawl with her mom. 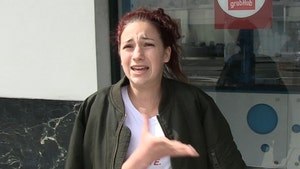 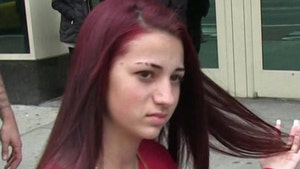 'Cash Me Outside' Girl's Mom Sued For Food Fight Beatdown