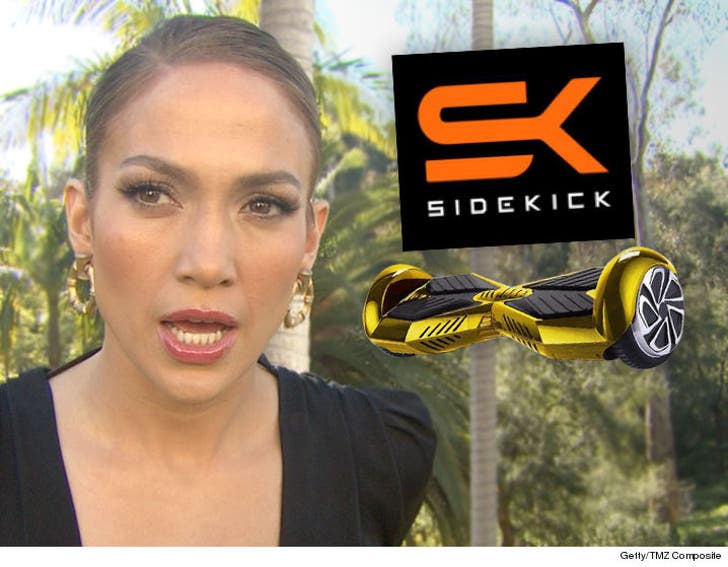 Jennifer Lopez got some fancy new wheels -- custom hoverboards -- for her Vegas show, but forgot to keep her end of the bargain ... according to the company that made the gear.

Sidekick Group Corp says it shipped out 42 hoverboards for J Lo and her dancers to use in her "All I Have" show at Planet Hollywood Las Vegas. The company says it didn't charge cash, but their signed contract did require Jennifer to do a few things in return.

According to the lawsuit just filed ... Jenny was supposed to do promotional posts for Sidekick on Instagram or Twitter, once every 3 months. Sidekick says she only posted once, and later deleted it.

The company says it's out $54,390 for the boards, which it says were customized for the show. It's suing to get back that investment, plus a few more bucks.

Sidekick threatened to sue Seahawks superstar Richard Sherman a year ago, claiming he also reneged on a promotional deal.

We've reached out to J Lo's camp, but haven't heard back yet. 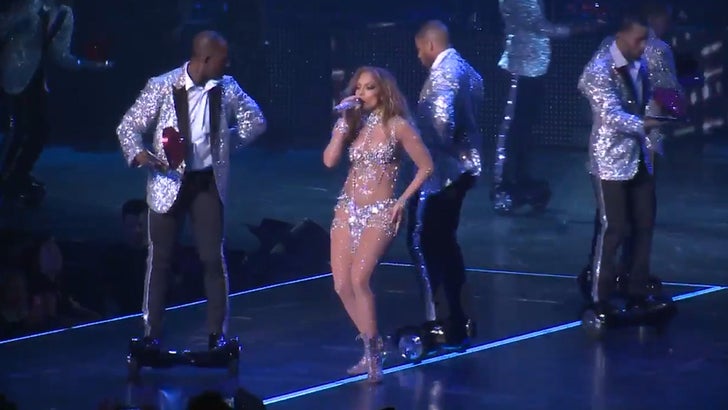 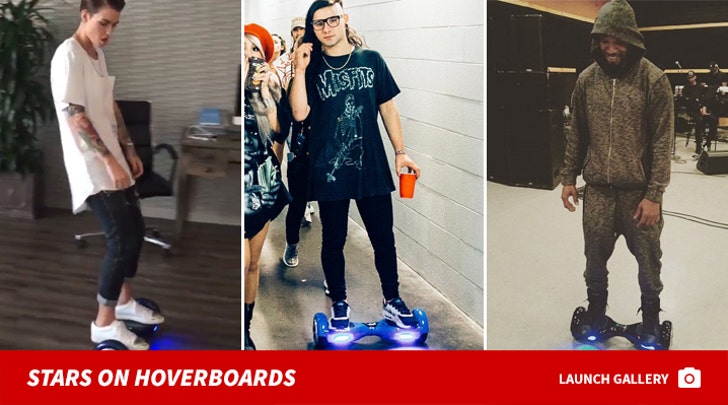 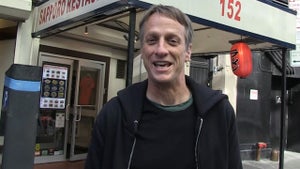 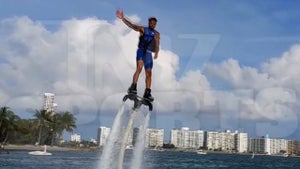