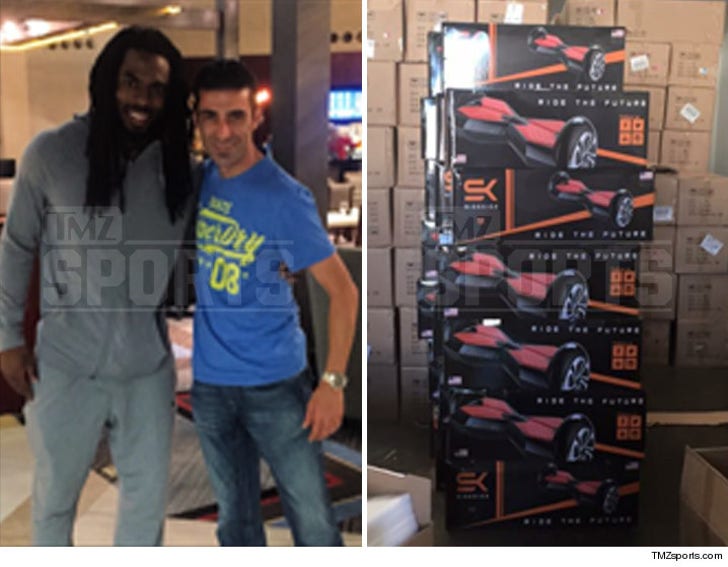 A hoverboard company has declared war on Richard Sherman -- claiming the NFL star ordered 54 custom Seahawks colored scooters ... only to screw them over when it came time to pay up.

The company behind the allegations is Sidekick Group Corp. -- which makes the SideKick Wheels 2-wheeled scooter.

Sidekick claims Sherman met with company honchos back in 2015 -- and agreed to buy 54 custom boards at a significantly discounted rate provided Sherman post about the board on social media.

Problem is ... Sidekick says Sherman never posted anything online and most importantly never sent a check. So now the company says it's stuck with 54 Seahawks boards they don't know what to do with.

They fired off a letter to Sherman last month demanding payment -- or else they would take legal action. So far, we're told it's been radio silence from Sherman's camp.

We reached out to Sherman for comment -- so far, no word back. 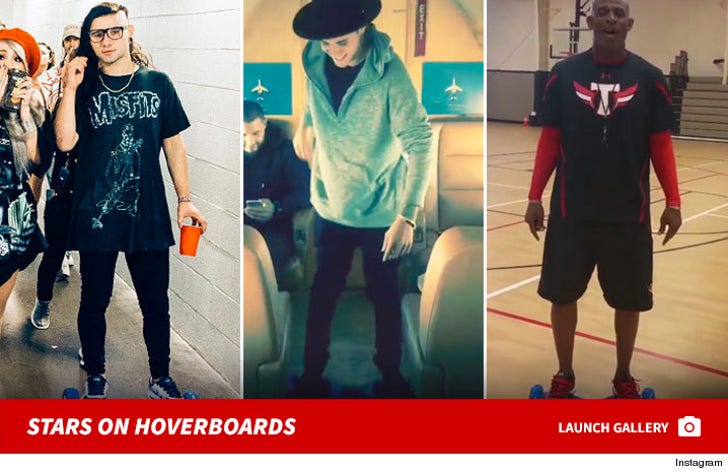 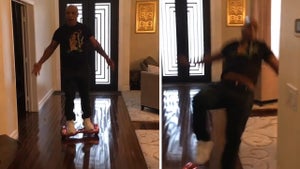 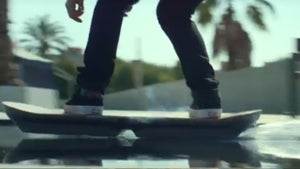 Hoverboards Are Here ... But They're Too Cool For You (VIDEO)