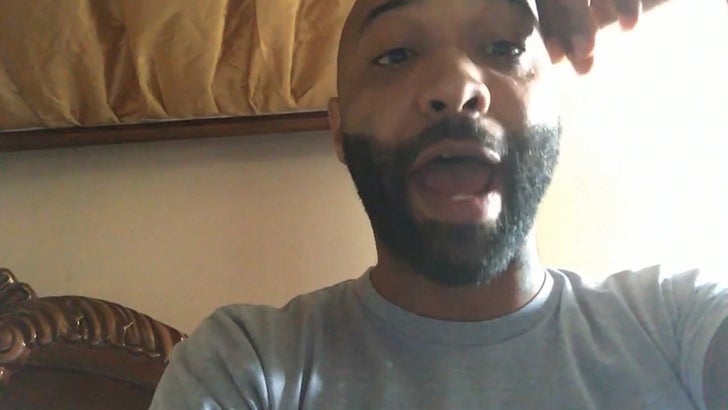 Joe Budden's had enough of all the crappy, unwatchable movies that are being released ... so he's writing his own.

The rapper and host of "I'll Name This Podcast Later" tells us ... he's had it just sitting on the sidelines and critiquing trash films -- including a recent box office flop -- so he's penning a psychological thriller.

He also thinks he's going to be part of a wave of rappers -- along with guys like Ice Cube, Common and Childish Gambino -- to expand their horizons. 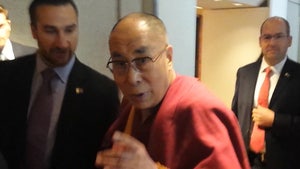 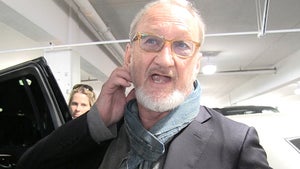