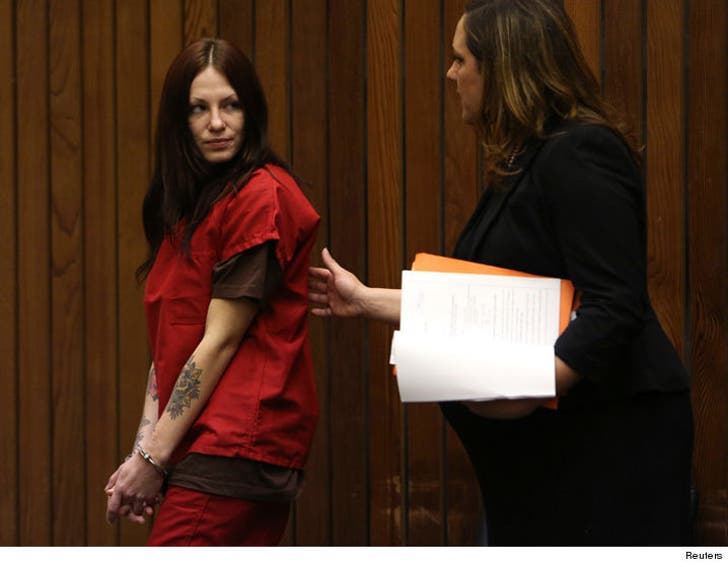 The prostitute dubbed the "Harbor Hooker" -- convicted in the killing of a Google executive -- has reportedly been ordered deported back to Canada.

Alix Tichelman completed her jail sentence March 29 but that morning she was handed over to Homeland Security. She pled guilty to involuntary manslaughter and administering drugs after injecting Goggle exec Timothy Hayes with heroin aboard his yacht back in 2013.

A judge determined her criminal conviction was enough to boot her from the US of A.

The 30-year-old high-end call girl was born in Canada but has reportedly spent little time there. She grew up in Georgia and had a U.S. green card. 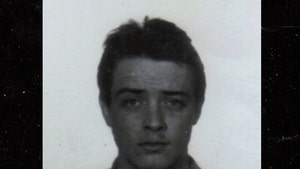 Manson Killer: It Was Never A 'Family' … That’s Fake News! 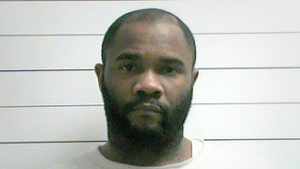