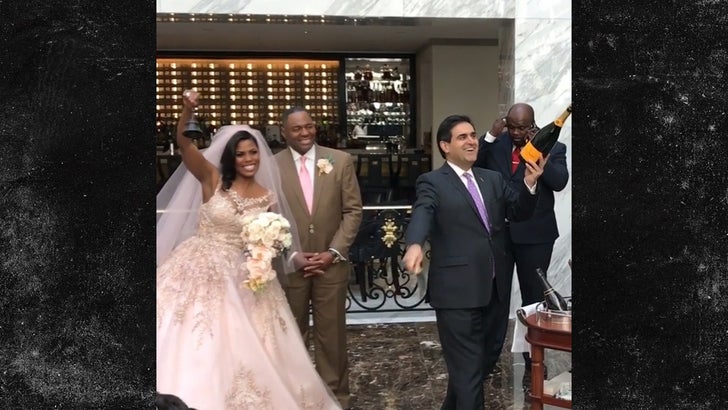 Omarosa is officially a married woman ... tying the knot at Trump International Hotel in Washington D.C.

The White House senior staffer got hitched to Pastor John Allen Newman Saturday during a small ceremony. It's unclear if any of her White House colleagues were in attendance, but it's safe to say President Trump wasn't there ... he's in Mar-a-Lago.

Omarosa was originally supposed to get married in Florida last month but postponed the ceremony after alleged death threats. 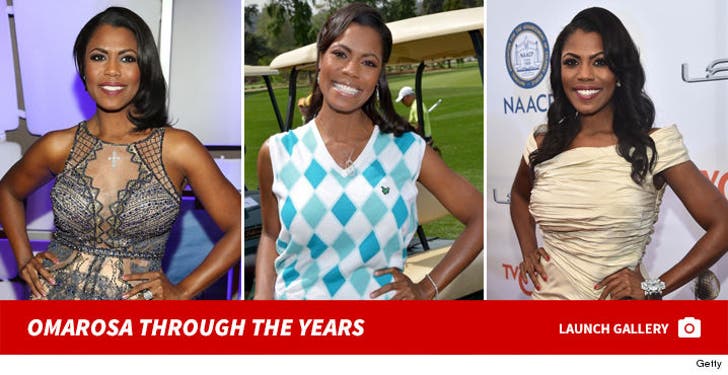 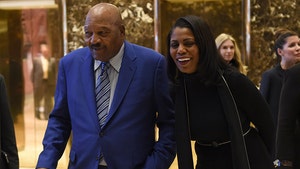