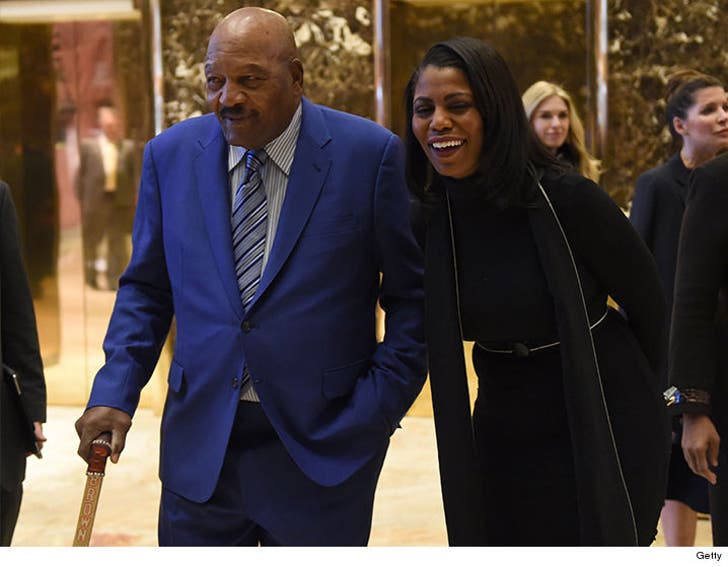 Looks like Kanye West was the opener for Ray Lewis and Jim Brown -- the sports greats met with Prez-elect Donald Trump shortly after 'Ye.

The football legends arrived separately at Trump Tower. Trump confidante Omarosa escorted both men upstairs for their powwows with the future commander-in-chief. 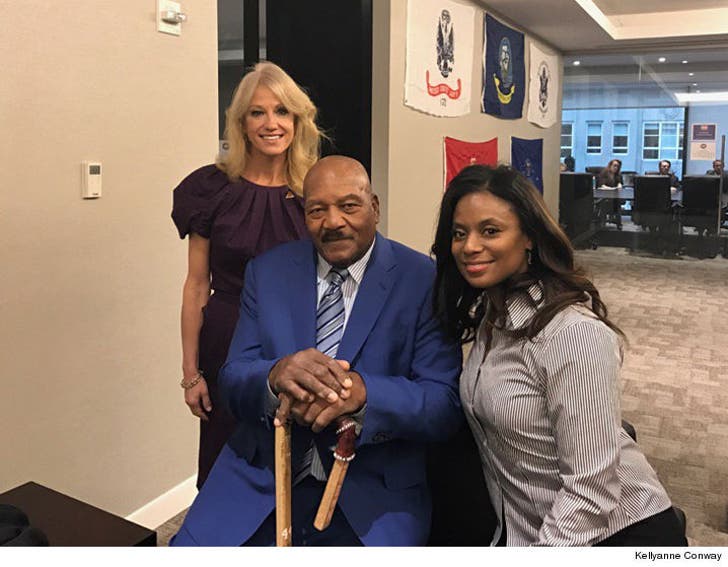 Afterward, Brown told reporters he talked to Trump about "helping people." He wasn't any more specific than that.

Unclear what was on Ray's agenda, but both he and Trump were at the Army-Navy game over the weekend. 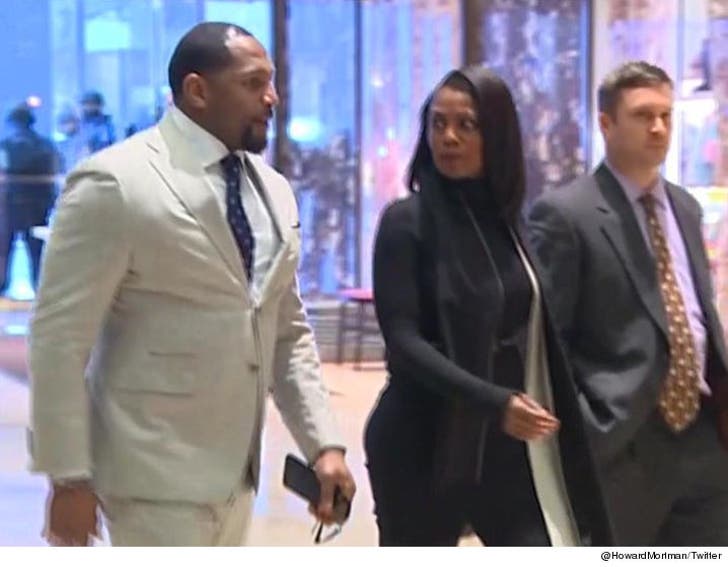 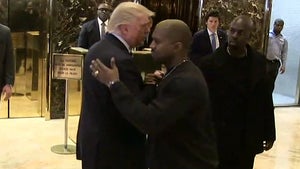 Donald Trump Says He and Kanye Are Buds (VIDEO) 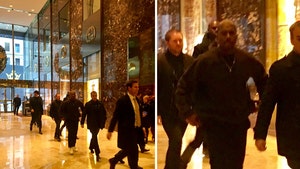