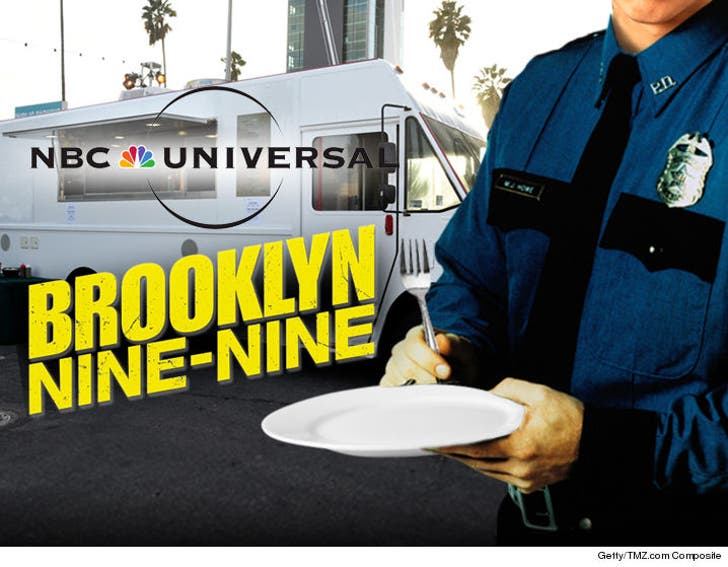 A "Brooklyn Nine-Nine" background actor was picked on and refused breakfast because he was the only Asian extra on set ... at least according to the lawsuit he just filed.

Kwon Kang claims he was working as extra in a cop uniform in January when he ordered an omelet from the catering truck, but an employee said he doesn't serve police officers because a cop killed his brother.

According to the docs ... Kang took it as a joke and re-ordered his breakfast, and that's when all the other chefs started laughing at him. Kang claims he felt humiliated because other extras, dressed as cops, got food with no problem. He thinks the truck employees were racist.

Kang says the crew eventually stopped laughing and told him he'd get his omelet -- but he never did. He claims the incident has caused him insomnia and severe emotional distress.

Kang claims he filed a harassment and discrimination complaint, but was dismissed ... so now he wants NBC Universal, which owns the show, to pay him more than $500k in damages.