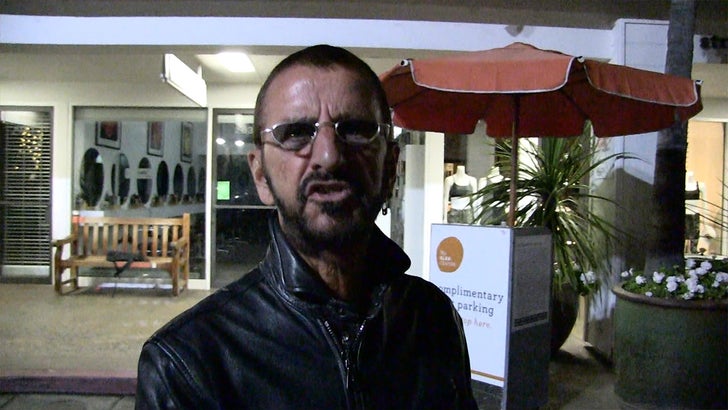 No one's bigger than The Beatles, not even Justin Bieber ... according to Ringo Starr himself.

The legendary drummer did dinner Tuesday night at Il Segreto in Bel Air with ex-Eagles guitarist Joe Walsh, who once played in Ringo's All-Starr Band.

So the question ... if The Beatles and Bieber had both been around at the same time, who'd open for who? 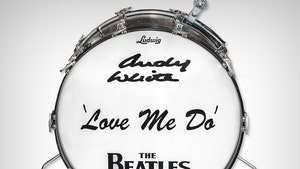 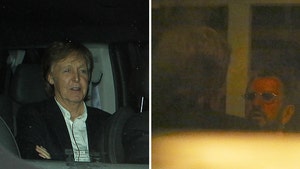