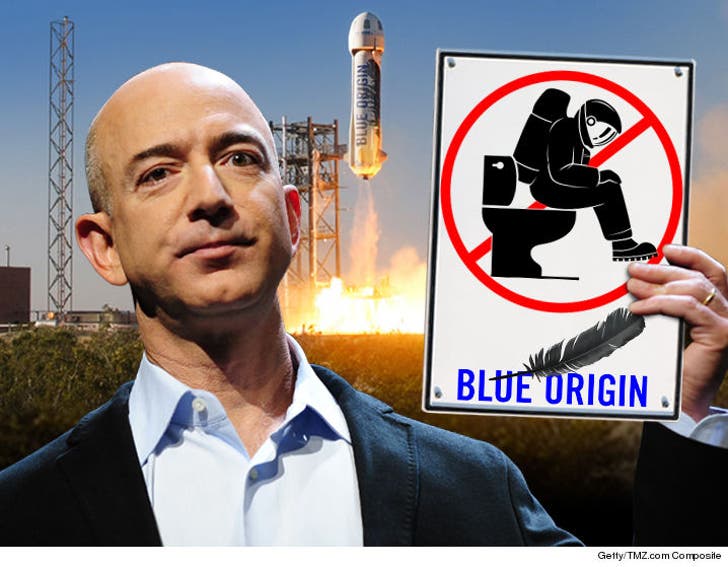 Amazon's CEO Jeff Bezos will someday let you fly into space on his shuttle -- for a price -- and only if your bowels and bladder are running on empty.

Jeff announced the bathroom ban at the 33rd annual Space Symposium. He was talking about his Blue Origin private spaceflight company, and shockingly said ... there would be no bathroom break requests, or anything to deal with vomiting during the 40-minute flight.

As he put it, "Go to the bathroom in advance. The whole thing, from boarding until you’re back on the ground, is probably 40 or 41 minutes. So you’re going to be fine."

Pretty ballsy game plan by Bezos. Of course, he won't be on cleanup duty. 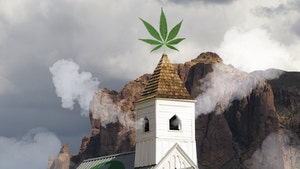 International Church of Cannabis Set to Open On 4/20 (VIDEO) 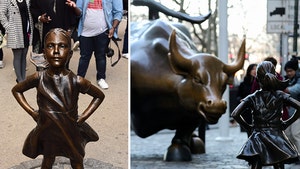