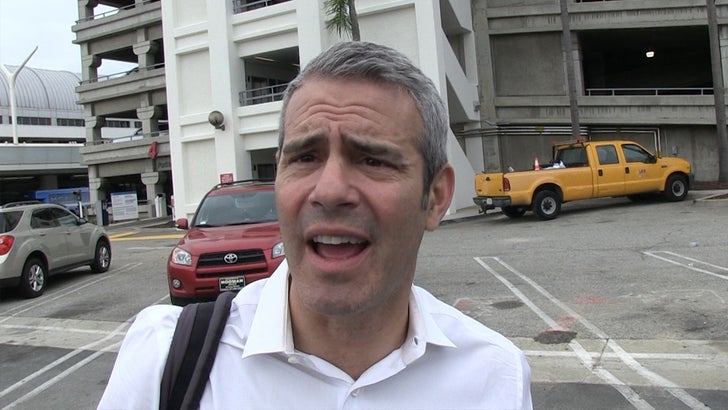 Andy Cohen thinks the 'Survivor' contestant who outed his fellow castmate as transgender did a terrible thing, but believes there's a silver lining.

We got Andy Thursday at LAX where he was clearly disgusted by what went down -- Jeff Varner telling the whole tribe Zeke Smith is transgender. Andy told us what he'd like to say to Jeff, and didn't pull punches.

He did see some good news in how the rest of the cast responded. Varner has since apologized. 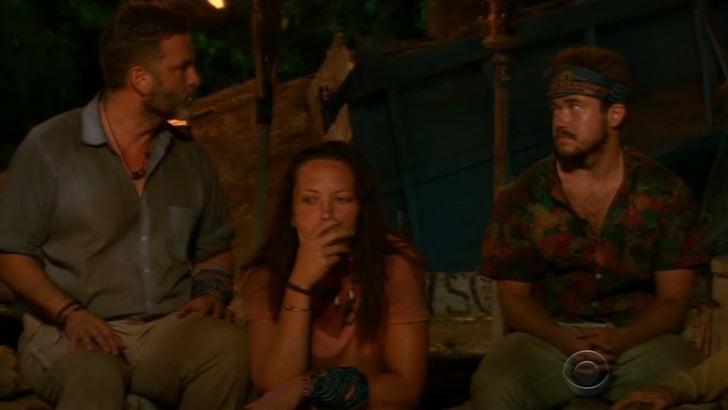 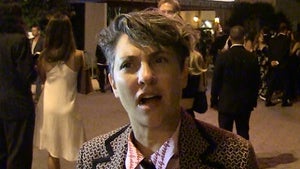 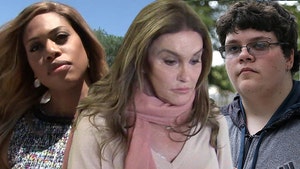